All eyes on ZIFA as pressure mounts on Logarusic 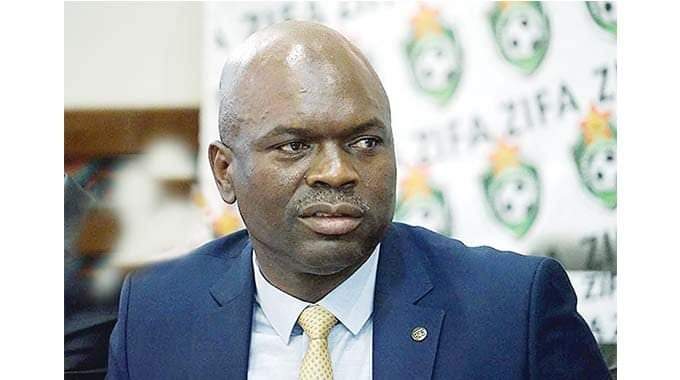 All eyes are on the Felton Kamambo-led ZIFA board as pressure mounts on embattled Warriors coach Zdravko Logarusic.

The defiant Croat’s charges were eliminated from this year’s edition of the Cosafa Cup after another insipid display in surrendering a first half lead to eventually lose to 1-2 to The Teranga Lions of Senegal.

Zimbabwe turned from record six-time winners seeking a 7th title, to weeping boys of the regional showpiece, a situation which sparked fury in the country, as football stakeholders continue to call for Logarusic’s dismissal.

Cosafa is now the second tournament the Warriors, under the guidance of the firebrand former Sudan coach, have been eliminated without registering a single victory- it was also the case at CHAN 2020.

The 55-year old coach has now overseen 12 games in the Warriors dugout, won only one, lost seven and drew four.

His record is by the far the worst by a foreign coach in the history of the national team.

What continues to infuriate the local football-loving public is that he persistently- belittles that record, despite there being evidence that the team is not developing under his tutelage.

“I have heard people saying things like coach Logarusic has a poor record, he has won only one game, but the trick is; when I need to draw, I drew (against Algeria) and when I needed to win, I won (against Botswana),” said Loga while being interviewed on Talking Football.

He still has six months left on the 2-year contract he signed in February 2020 but the general consensus among football stakeholders in the country is that the Croat should be sacked immediately, so that he doesn’t even take charge of the upcoming World Cup qualifiers slated for September.

Even Hip Hop artist Mudiwa Hood questioned the logic behind ZIFA keeping Loga in charge after the disastrous show in Port Elizabeth.

“ZACC should look into the ZIFA issue, that tourist guy is not a coach worth coaching Nakamba, Tino nana Billiat… He has not won anything, no plan at all… This is a scam… Get a local coach guys, Mapeza or Pasuwa… Afcon shouldn’t be given to Loga noooo #LogaOut,” he wrote on microblogging site Twitter.

All eyes on ZIFA as pressure mounts on Logarusic