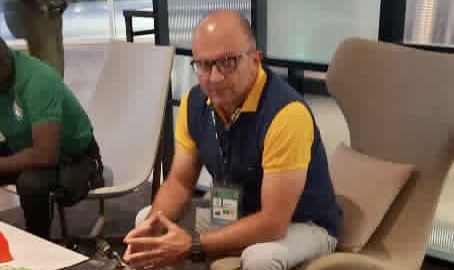 Warriors coach Zdravko Logarusic has blamed fatigue for his charges’ defeat to Senegal in the last Cosafa Cup Group B clash at the Nelson Mandela Bay Stadium in Port Elizabeth.

The Lions of Teranga came from behind to beat Zimbabwe 2-1, a resulted which confirmed the Warriors’ exit from the regional showpiece.

“We started the game well but fatigue creeped in and Senegal came back into the game and won it,” he said.

“We played a number of matches in short space of time and this was too much for the players, who have not played football in a long time,” added the Croat.