Warriors lose to Senegal, crash out of Cosafa Cup 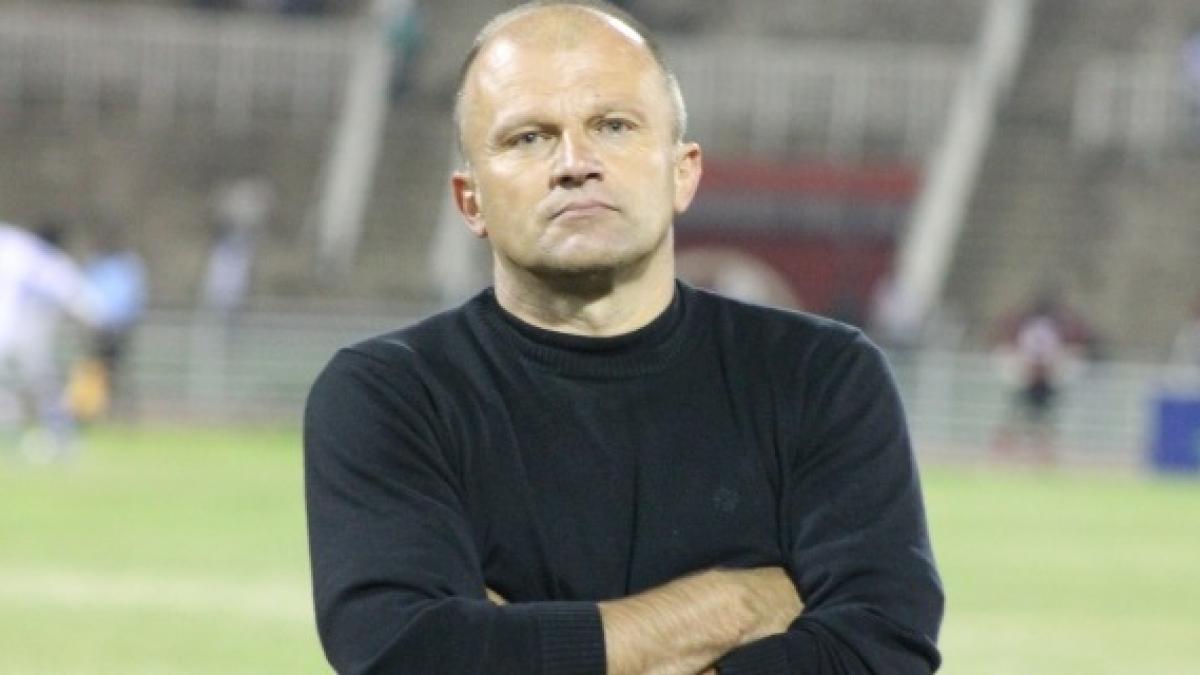 The Warriors of Zimbabwe’s suffered a 1-2 defeat to Senegal in a Cosafa Cup Group clash played at the Nelson Mandela Bay Stadium, a result which confirms the end of their participation in the regional showpiece.

Zdravko Logarusic’s charges came into the encounter on the back of a defeat to Namibia two days ago and needed a win and favorable results in matches elsewhere, to progress to the next stage.

They got to the perfect start as Delic Murimba was brought down in the box with just two minutes on the clock. The referee pointed to the spot to award a penalty to Zimbabwe, which was cooly-converted by stand-n captain Qadr Amin.

Senegal’s first opportunity was in form of a free kick in the 7th minute, which went well over the cross bar.

Murimba was presented with a half chance to double Zimbabwe’s advantage in the 15th minute after a mistake at the back by Senegal but his chip over the keeper lacked pace and  was eventually cleared.

In the 36th minute, the Teranga Lions came close again after a mix up between Zimbabwe goalkeeper Martin Mapisa and defender Carlos Mavhumure but luckily for the duo, Senegal failed to capitalize.

They eventually got the equaliser on the stroke of half time.

A harmless looking set piece from the edge of the box was parried back into play by Mapisa and Zimbabwe were punished from the rebound, though there were hints of offside in the build up to the goal.

The two sides were level at the half time break.

After the restart, the first real opportunity came Zimbabwe’s way in the 65th minute- Ben Musaka, with Ovidy Karuru and Murimba in space, selfishly went for goal and missed by some distance.

Mapisa came to Zimbabwe’s rescue in the 72nd minute- the young goalkeeper making a brilliant double save from close range.

Senegal would eventually get the second goal, which condemned Zimbabwe to a defeat, in the 87th minute.

Consequently, the Warriors are eliminated from Cosafa.

Warriors lose to Senegal, crash out of Cosafa Cup