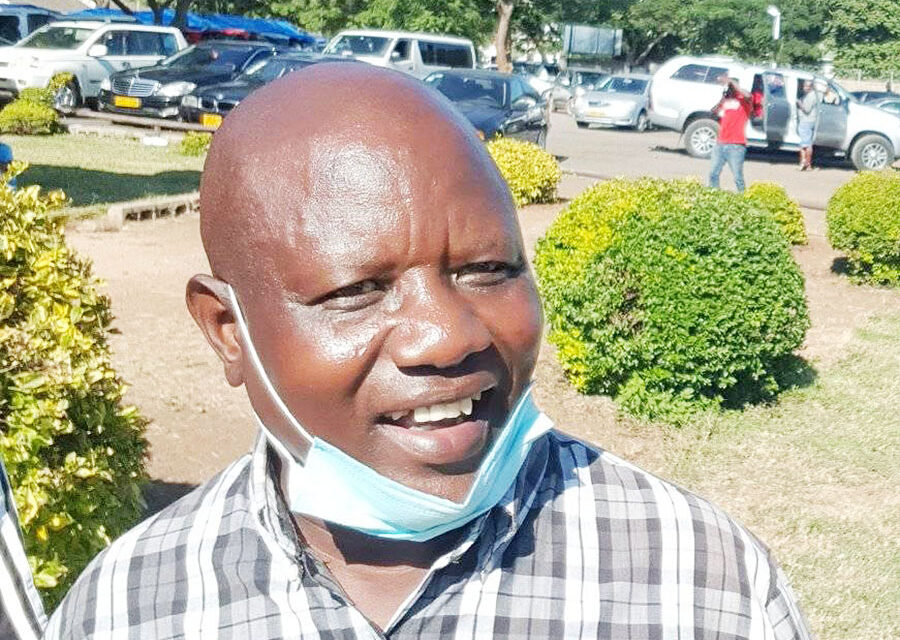 Highlanders chairman Johnfat Sibanda has issued an apology over the utterances he made two months ago following his appointment into the office.

Sibanda took over from Kenneth Mhlophe in March after winning a closely contested election by 154 votes to 149. He made a couple of promises in his campaign manifesto but later admitted that they would be difficult to implement.

During an interview with the press in May, the newly-appointed chairman refused to be drawn into discussing these promises saying it was all a campaign gimmick.

He said: “Let’s talk about me as the Highlanders chairman. Before the elections I was Johnfat, now I am the chairman, I talk through a system.

The claims seem to have done more damage and have now forced the chairman to issue a public apology.

“It has since come to my attention that during the heat of elections and immediately thereafter there are some statements that I made which did not go down well with a section of some of our members,” Sibanda said in a statement.

“I hereby sincerely apologise to all of our members that were offended by my statements.

“I wish to categorically state that my wish is to see a united Bosso family working together as one for the benefit of our club.

“I hope this apology will be received well by all those that were offended by my statements.”