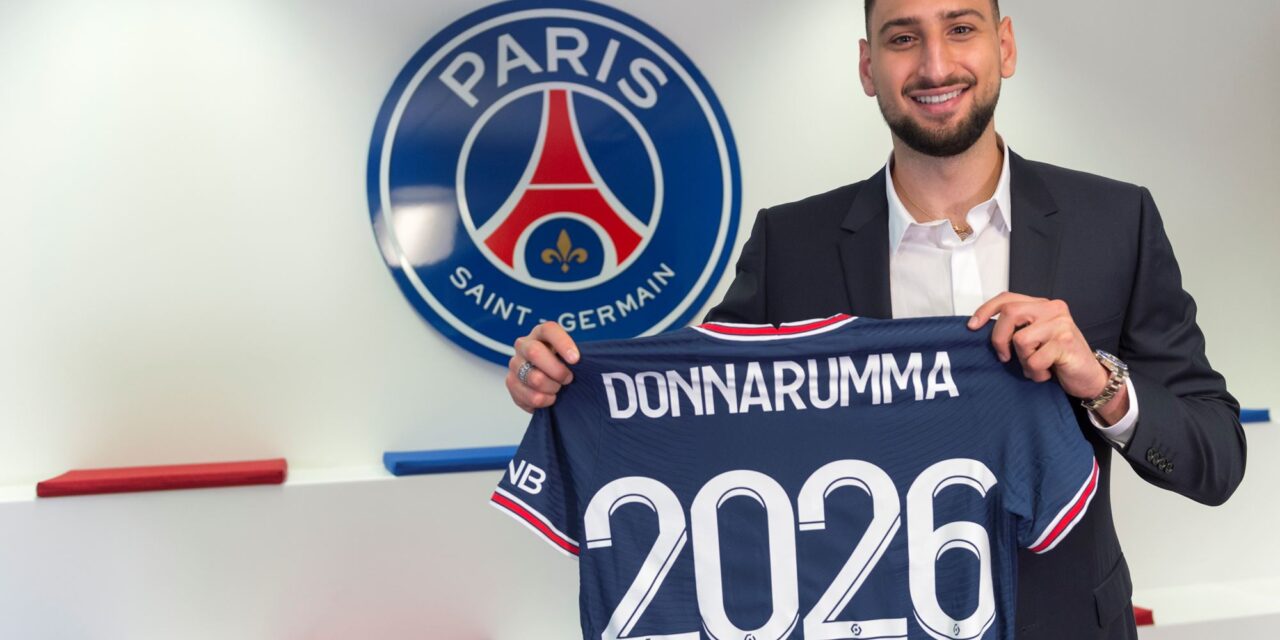 PSG have confirmed the signing of Gianluigi Donnarumma on a free transfer.

Donnarumma, who was recently named the best player at the Euro 2020, signed a five-year-contract following his departure at Italian giants AC Milan upon the expiration of his contract.

Speaking after signing the deal, the goalkeeper said: “I am very happy to be part of this great club that is Paris Saint-Germain.

“I feel ready to take on this new challenge, and continue to grow here. With Paris, I want to win as much as possible and give joy to the supporters.”