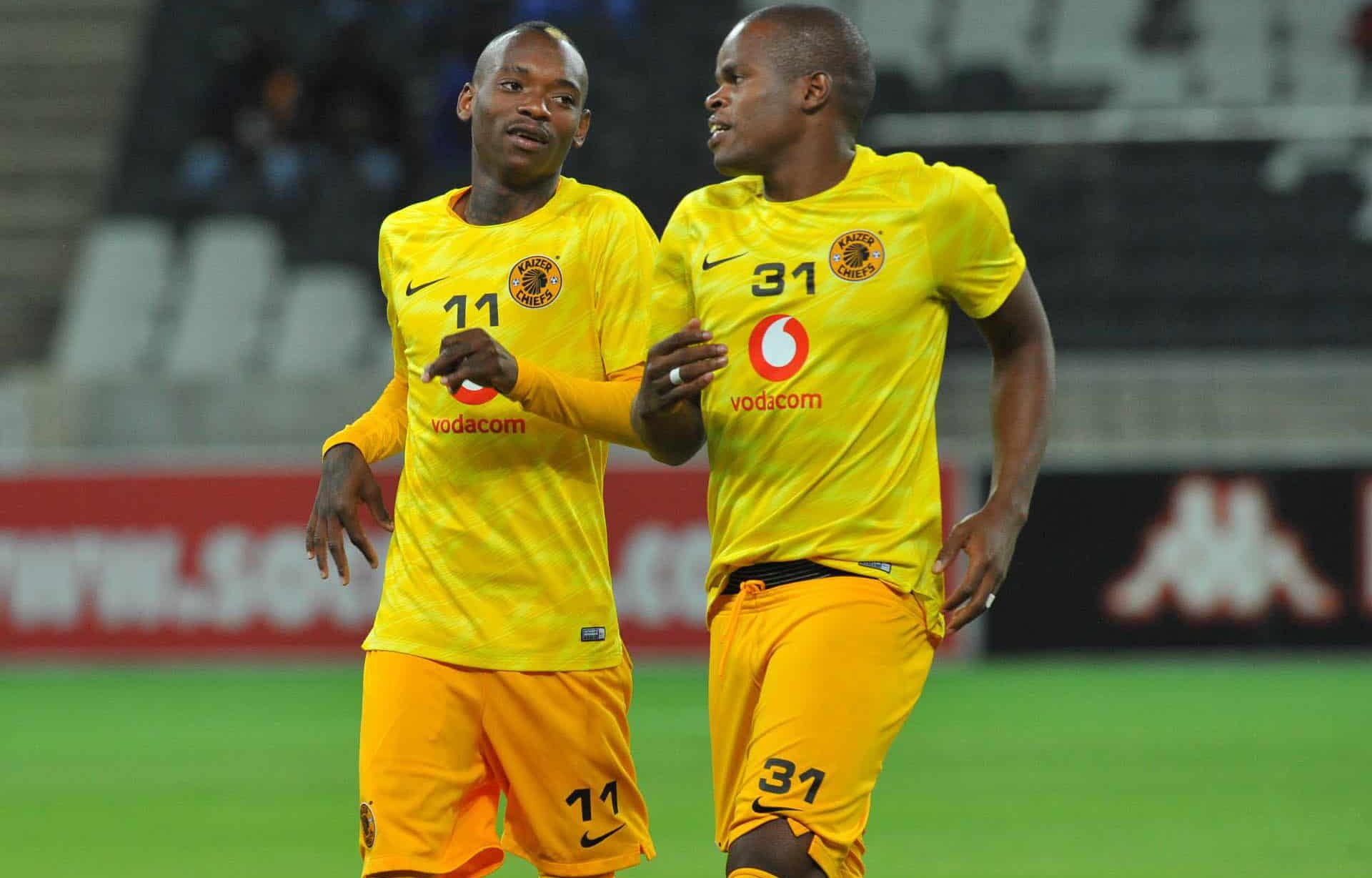 The Zimbabwean pair of Willard Katsande and Khama Billiat have travelled with the rest of the Kaizer Chiefs squad to Casablanca, Morocco for the CAF Champions League final against Al Ahly.

The Amakhosi flew out on Wednesday with all the players that were registered to play in the tournament this season.

Billiat featured in a couple of games during the earlier stages of the competition but missed the team’s most recent matches in the campaign after suffering an injury. He was not part of the squad that beat Wydad Casablanca in the semifinals to reach a historic feat.

Katsande, on the other hand, formed the core part of the midfield in Chiefs line-up and will be expected to play a part as usual.

Coach Stuart Baxter, who has not sat in the dugout since his appointment in June, was also part of the travelling contingent.

The match will be played at the Mohammed V Stadium on Saturday and kick-off time is at 9 pm CAT.