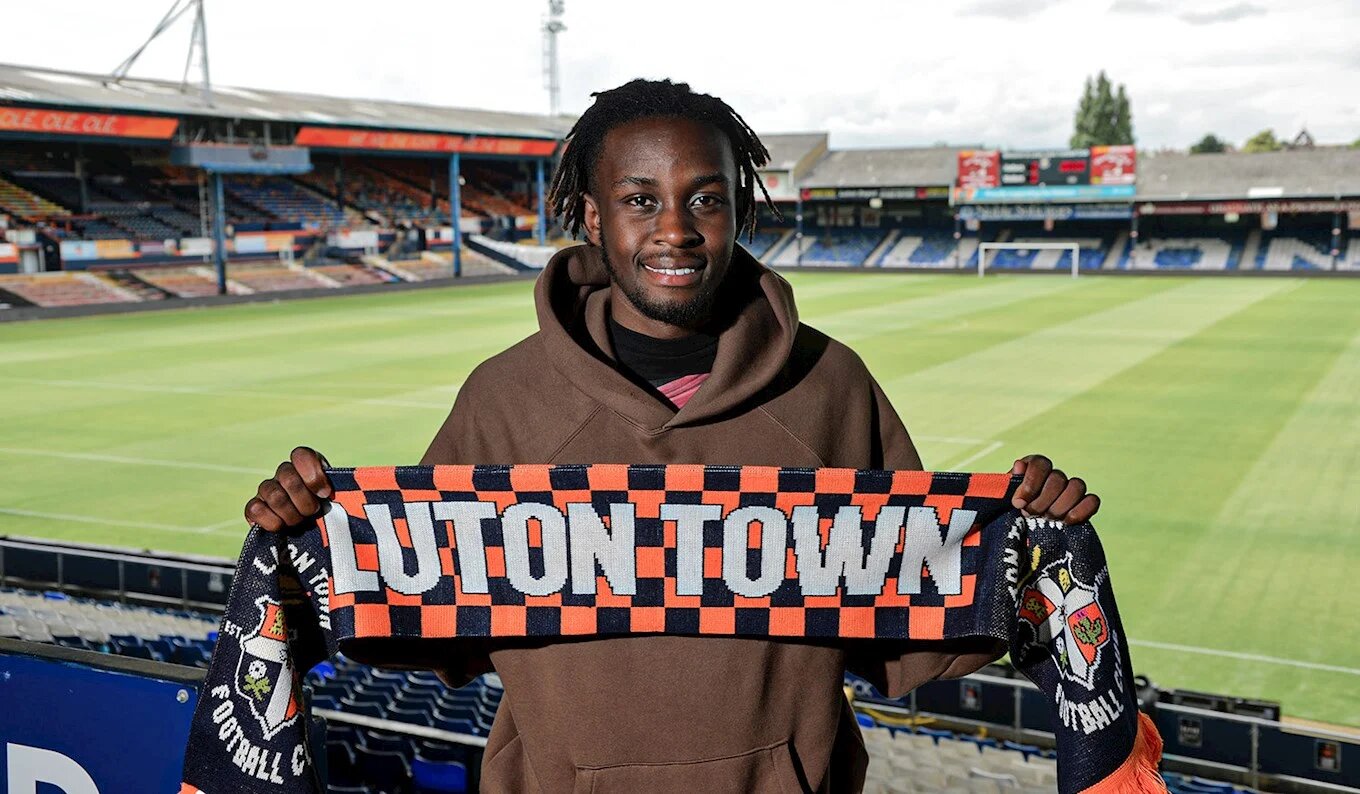 Admiral Muskwe says a chat with Luton Town coach Nathan Jones convinced him to sign with the club.

Muskwe signed with the English Championship side on a permanent transfer from Leicester City for an undisclosed on Thursday.

Speaking in his first interview as a Luton Town player, the Zimbabwe international said: “When I spoke to Nathan, it was clear about his intentions and what he wants to do with the club.

“That is the same sort of plans I have for my career, so it works hand in hand. Everything he said is what every player wants to hear, and it made it an easy decision to come here.”

The transfer to Luton marks Muskwe’s return to the English Championship after spending a six-month loan spell with the now-relegated sign Wycombe Wanderers last season.