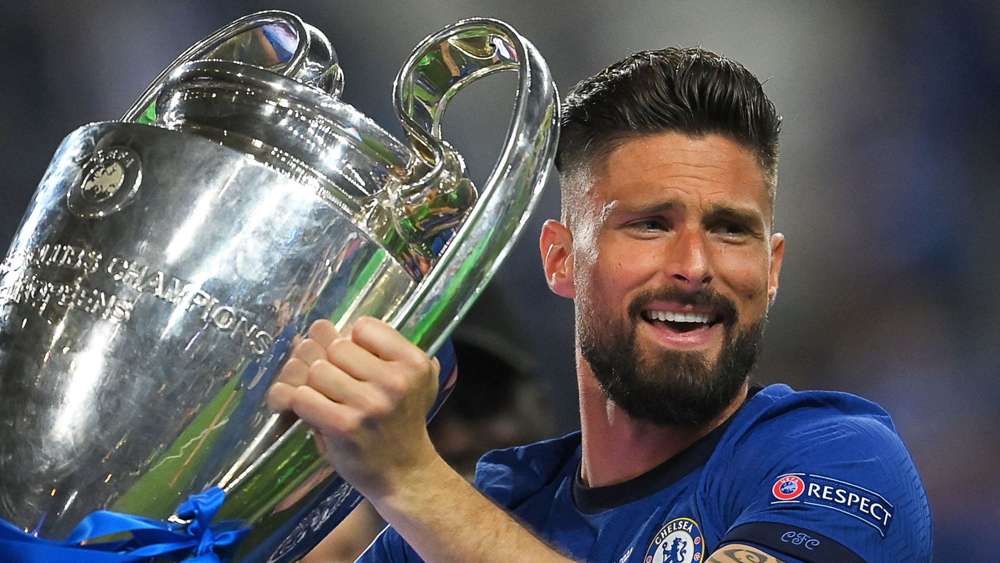 Olivier Giroud has joined AC Milan on a permanent deal from Chelsea.

The French striker moves to the Italian Serie A giants for a reported €2m and the deal comes on the backdrop of winning the Champions League final with the London club.

Milan’s official statement does not confirm the length of contract Giroud has signed, but the deal is said to be a two-year one with the option to extend for another sesaon.a

The statement reads: “AC Milan is delighted to announce the signing of Olivier Jonathan Giroud on a permanent transfer from Chelsea FC. The French striker will be wearing the number 9 jersey.”