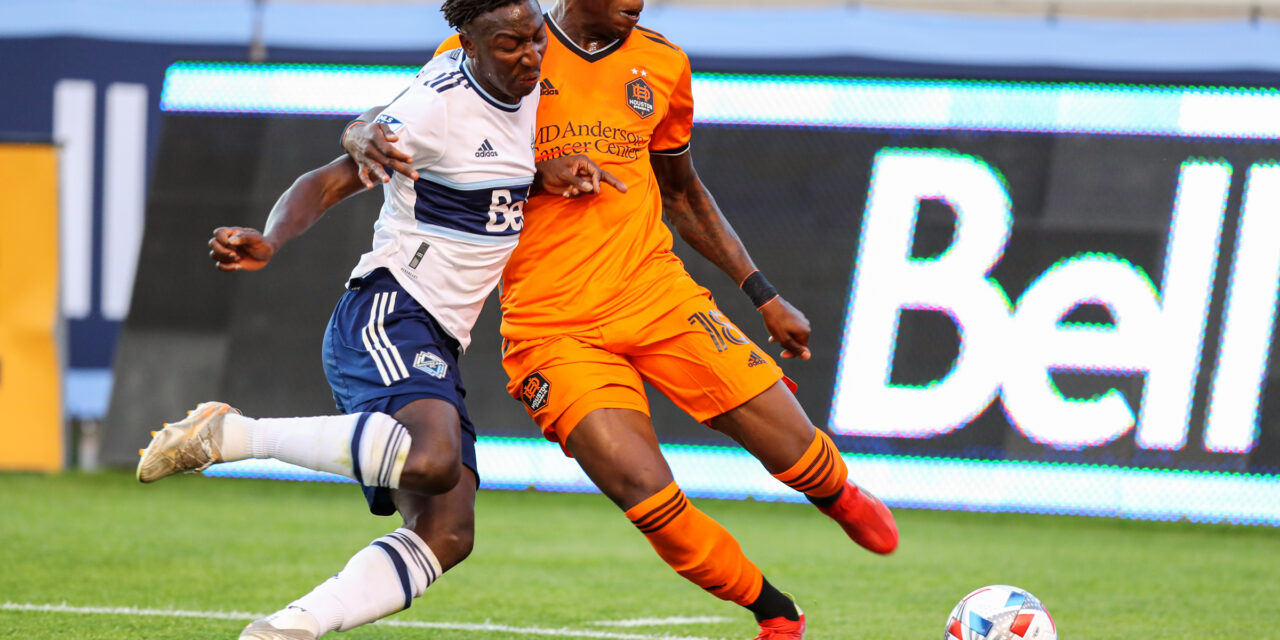 The gangly defender made the switch from Yeni Malatyaspor in Turkey Dynamo and finally played, when the Texas-based side drew 0-0 with Vancouver on Wednesday morning.

He was named in the starting eleven by coach Tab Ramos and put a decent show in the heart of defence.

Habebe was booked in the first half but put on a good shift in central defence alongside captain Tim Parker.

Interestingly, Hadebe’s debut for Dynamo coincided  with the team’s first clean sheet since May 13.