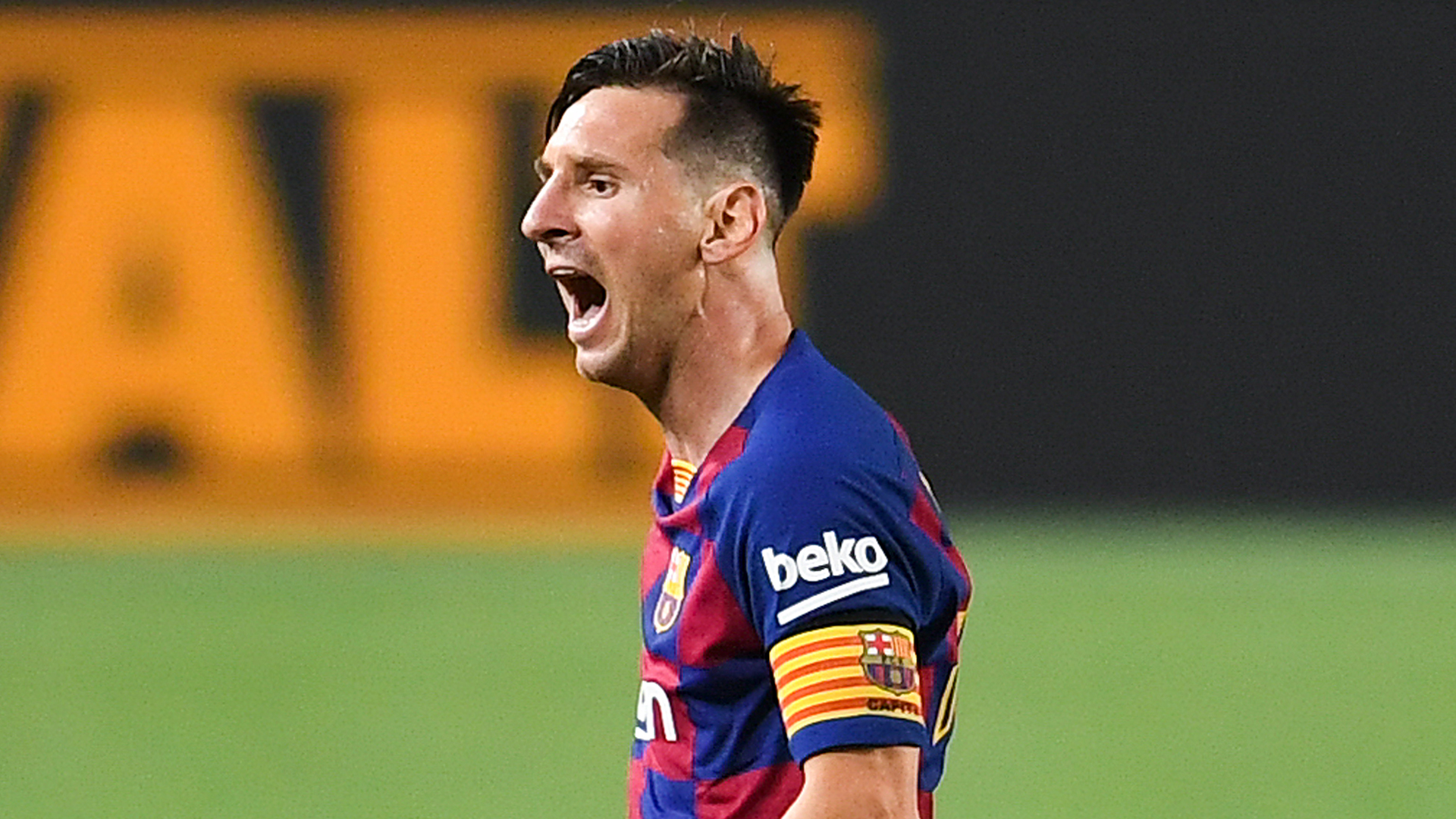 Barcelona are facing the risk of failing to register Lionel Messi and all the new signings in their squad for the 2021/22 season.

A five-year contract has already been agreed on with the Argentine superstar but the wage cap issue is now preventing the deal from being made official. The club has also signed Sergio Agüero, Eric García and Memphis Depay, all of whom joined on free transfers.

But the Catalans’ financial mess won’t allow them to register their captain and the new players unless they cut costs to balance the books, according to La Liga regulations. The budget for each club is based on their earnings, revenue streams, profits and losses, overhead costs, investments and debt repayments.

Barca is said to have a debt of over €1billion with €730m of that sum due in the short term.

The club, however, still have a month to balance the books and recently took a €525m loan from Goldman Sachs to help them restructure their finances. They are also looking to release a couple of their top players and reduce the wage budget.

Antoine Griezmann, who arrived at the club last year, has been linked with an exit back to Atletico Madrid. Miralem Pjanić, Philippe Coutinho and Samuel Umtiti are also said to be on their way out.

Barcelona will also get some relief from Messi’s new deal after the player agreed to take a 50% pay cut. The same will follow for the rest of the players.