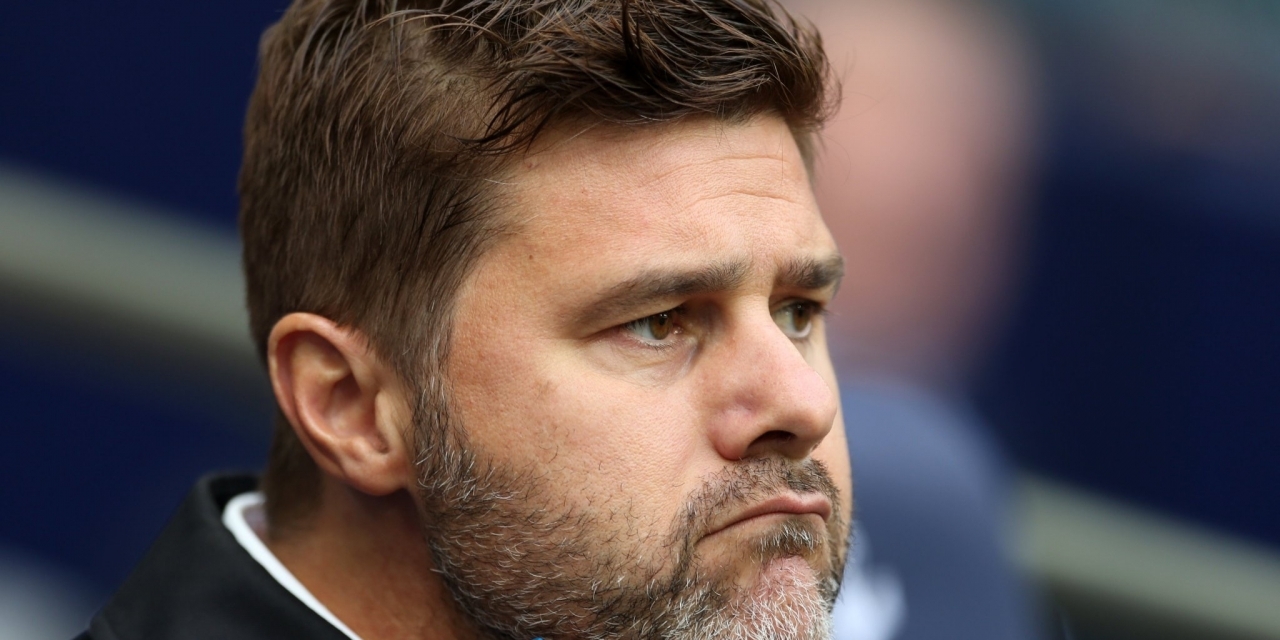 Mauricio Pochettino extends his contract with Paris Saint-Germain until June 2023.

The Argentine first joined the club in January after being sacked at Totenham.

Speaking after signing the contract, the gaffer said: “I’m really very happy, for myself and also for my staff.

“It’s very important for us to feel the confidence of the club and we will give our maximum so that the supporters are proud of Paris Saint-Germain.

“That’s why we will try and reach our objectives all together, as one. Twenty years ago I was captain of this club and today I am the coach… It’s a dream come true.”

The  team also finished in second place in Ligue 1, with 82 points.