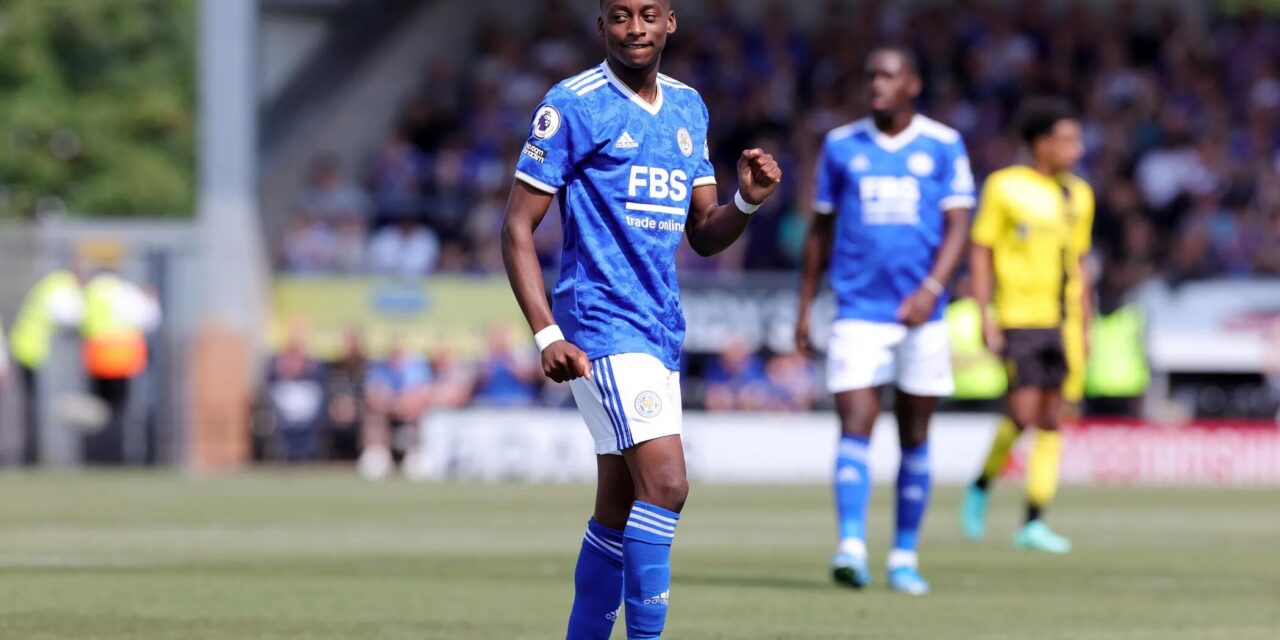 Zimbabwean teenager Tawanda Maswanhise is among the four youngsters that have been training with Leicester City’s senior team in the past week.

The 18-year old, who was born in England to Zimbabwean parents, featured in a friendly match against Burton Albion on Saturday and managed to pull a decent performance. He started in the game and linked well with James Madison on the right flank before coach Brendan Rodgers brought in a different XI during the halftime.

Maswanhise’s involvement in the senior squad follows after he signed a new contract last month.

The attacker was a standout for the club’s under-18s in the previous season and caught the eye of Rodgers towards the end of the campaign. He made his debut appearance in the first team squad in May in a league match against Manchester United.