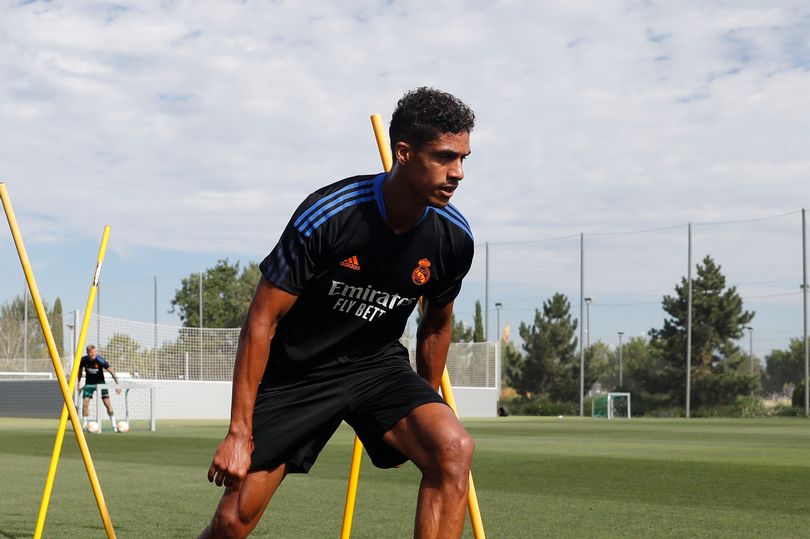 Raphael Varane is close to finalising his transfer to Manchester United from Real Madrid in this window.

Talks between the English Premier League club and the player’s representatives have been ongoing for weeks now, and it is understood there is agreement on the personal terms of the proposed contract.

United will start negotiations for a transfer fee with Madrid, and a deal is expected to be completed in the coming days before an official announcement is made.

This will confirm Varane’s arrival as the club’s third signing after goalkeeper Tom Heaton and forward Jadon Sancho.

The defender, however, may have to quarantine before he is able to start training with United.