‘CBD’ to reunite at Kaizer Chiefs as Dolly nears move 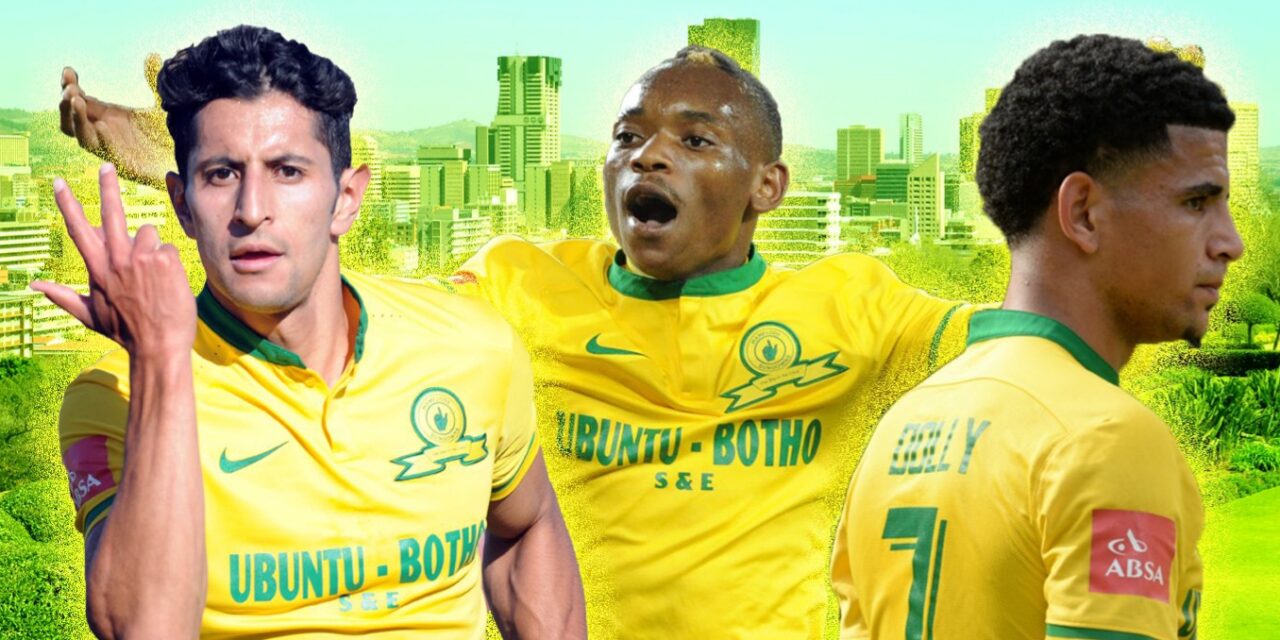 The trio of Khama Billiat, Leonard Castro and Keegan Dolly, which terrorised defences at Mamelodi Sundowns, is set to reunite at Kaizer Chiefs, amid reports that Dolly is set to move to Amakhosi this week.

Castro, Billiat and Dolly, famed the ‘CBD’, dazzled at Masandawana under Pitso Mosimane and helped Masandawana to league and Champions League glory in 2016, before the  Zimbabwean and Colombian made the switch to Naturena in 2018.

The only missing puzzle for the reunion of the once deadly attack was Dolly, but all that is about to change.

South African publication Kick Off is reporting that Dolly (28) will conduct his medical at Chiefs this morning before moving as a free agent after spending four years at French side Montpellier.