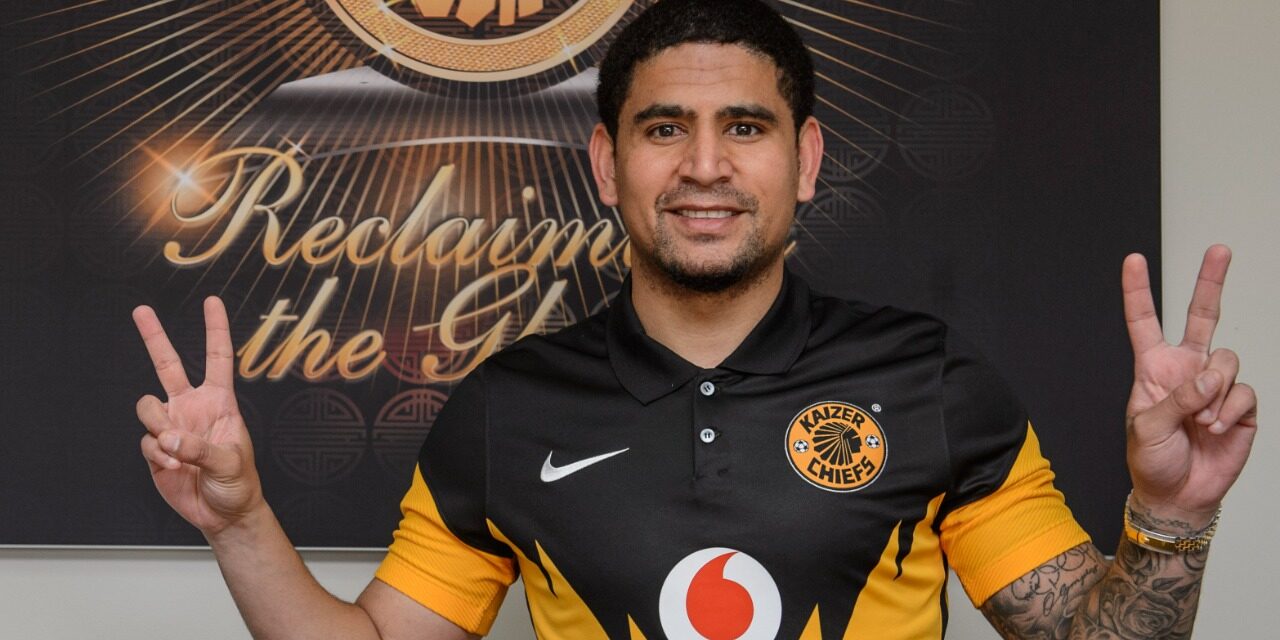 Kaizer Chiefs have announced the signing of Cole Alexander and Keagan Dolly as their latest signings.

Dolly is joining the club after leaving French side Montpelier. He will link-up with former Mamelodi Sundowns teammates Khama Billiat and Leonard Castro. The trio formed the famous ‘CBD’ attack at the Pretoria-based side five ago.

Alexander was with Odisha FC in the Indian Premier League. He is seen as direct replacement of Willard Katsande whose contract was not renewed.

A statement confirming the two arrival reads: “We would like to officially announce the signing of Cole Alexander and Keagan Dolly to the Club.

“Welcome MaKhosi, we are happy to have you with us.”

Midfielder Given Thibedi, 23, was recalled from two seasons on loan at Swallows FC.