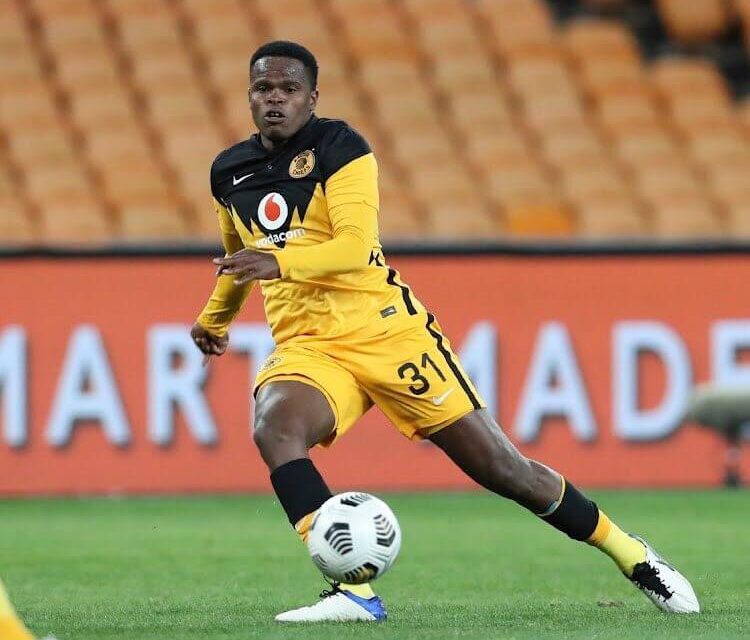 The former Warriors captain’s contract at Kaizer Chiefs will not be renewed and will leave the Soweto giants after a glittering career spanning ten years.

With Chiefs set to make the announcement of Katsande’s exit this week, AmaZulu, as per reports in South Africa, are interested in the 35-year old enforcer.

The Benni McCarthy-coached side will be looking to bolster their squad ahead of the CAF Champions League and are considering Katsande as part of that process.