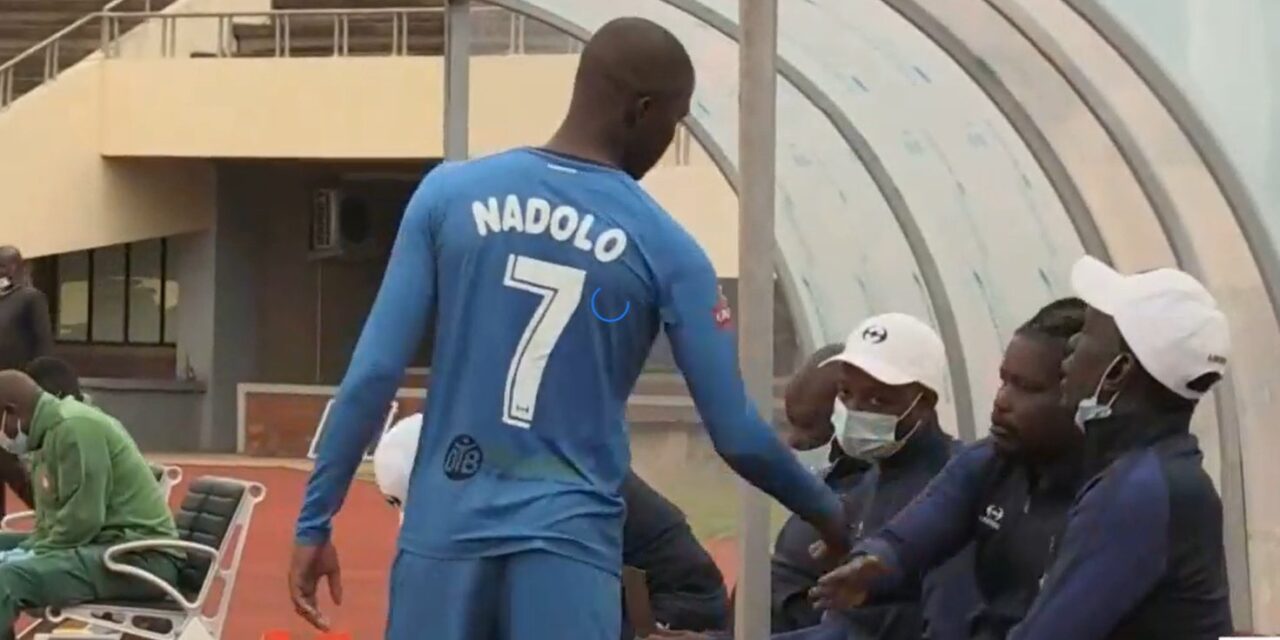 The romance between newly-promoted DStv Premiership side Sekhukhune United and Zimbabwean players continues, amid reports that Dynamos winger King Nadolo was there for trials last week.

Nadolo was, according to local lifestyle tabloid H-Metro, in South Africa where he underwent a one week-trail period at the Kempton Park-based side.

Apart from housing those four players and assessing Nadolo, Sekhukhune are also said to be interested in Warriors vice-captain Ovidy Karuru.