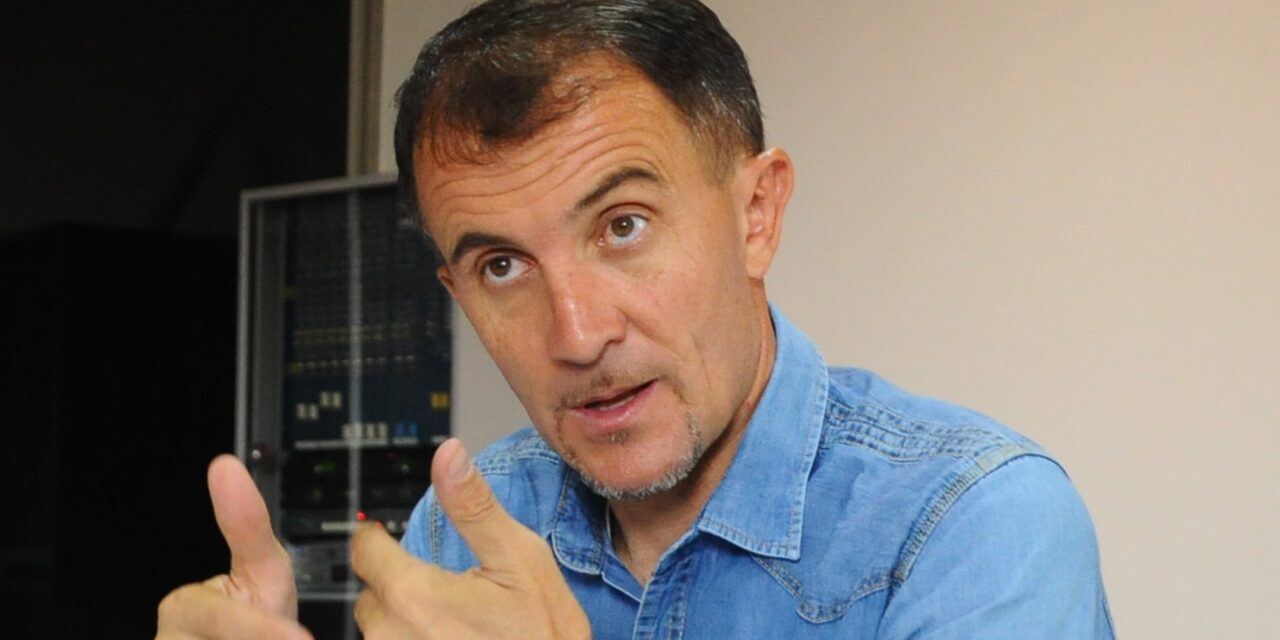 Milutin ‘Micho’ Sredojević has been appointed as the new head coach of the Ugandan national team.

The Serbian is returning for his second spell with the Cranes following his sacking as the coach of Zambia two weeks ago. He signed a three-year contract with the East Africans and will start his new job on August 1.

“The Head coach has a contractual mandate to name his backroom staff.”

His immediate task is to oversee the 2022 Qatar World Cup qualifying matches set for September. Uganda is in Group E alongside neighbours Kenya, Rwanda and Mali.