Chiefs mistreated Katsande maybe because he is a foreigner: Charles Yohane 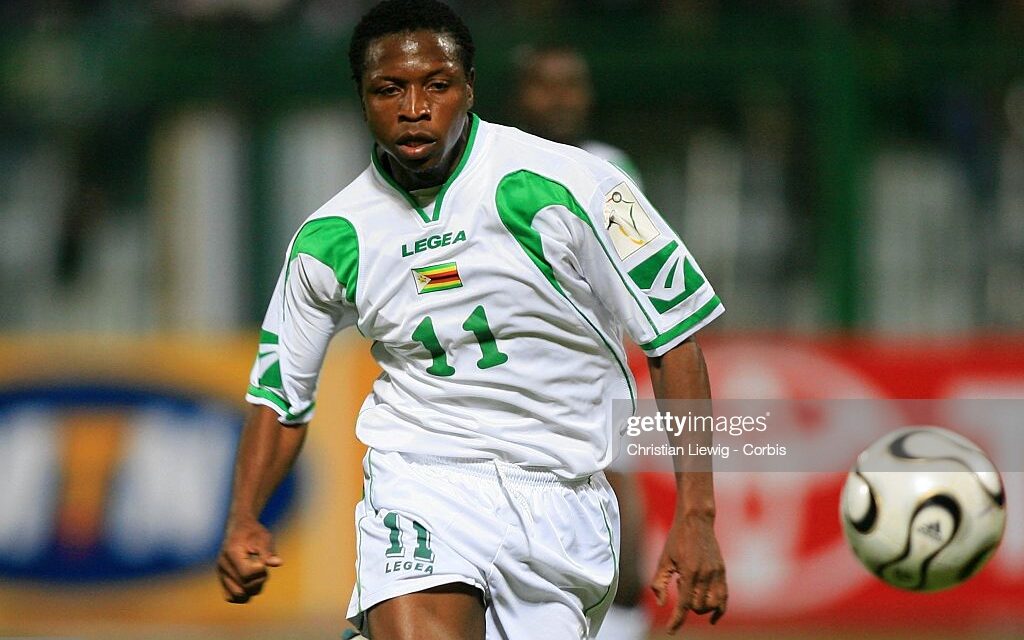 Former Warriors left-back Charles Yohane, believes Willard Katsande still had value to Kaizer Chiefs more than veteran striker Bernard Parker, but Amakhosi chose to show him the exit door because he is a foreigner.

The Amakhosi hierarchy decided to not extend the 35-year midfield workhorse’ contract and he is leaving the club after a decade of service, but Yoahane believes it is in Chiefs’ nature to treat foreign players like that.

“It was an awful way of sending him off after 10 years of service to the club. I felt the sending off should have had some respect,” he told South African publication Kick Off.

“With Willard having been the senior player that he was, his sending off shouldn’t have been like that of any other player that they decided not to keep. Chiefs already knew that they will not keep Willard, so I feel they should have let him know about it in advance rather than waiting to let him know at the last minute like they have done now. Where does he go next? Even if they are offering him something within the club, should he now make a hasty decision? Chiefs should have prepared him for this instead of just dumping him just like that. Chiefs showed no compassion for Willard.”

“How do you release a player after playing in a Champions League final? Chiefs had been his home for 10 years and earned his respect but now he had to be treated like he is old and useless. I don’t think all of this is sitting well with him, and there is no way he would be in a good space considering how this all happened. I feel Willard still had more value in that team than [Bernard] Parker.”

Continued the former Bidvest Wits defender: “I don’t understand how Chiefs show so little respect for someone who gave his heart for 10 years. He was playing regularly for all those 10 years and suddenly he is pushed out just like that at the last minute. How are other players going to be motivated to stay long if the reward is that you will be treated this way at the end? I don’t think it was a matter of Willard not being able to play anymore. Whenever he played, he gave his all, including in the recent CAF Champions League semi-finals and finals.”

“Maybe Willard was treated this way because he is a foreigner because this is the same thing that happened to Tinashe Nengomasha after 10 years with the club. Nengomasha was not finished upon leaving Chiefs and this tells me that at Chiefs, you can never retire there as a foreign player, they will send you away regardless of what you did for the club,” he concluded.