Dzvukamanja out of Soweto Derby 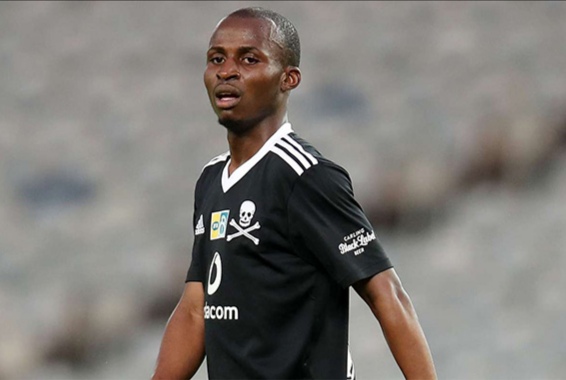 Orlando Pirates coach Josef Zinnbauer has confirmed that Terrence Dzvukamanja will not be available for selection in the Carling Black Label Cup encounter against Kaizer Chiefs on Sunday.

The Zimbabwean forward picked an injury ahead of the match and is among the four players ruled out.

The others are captain Happy Jele, Tshegofatso Mabasa and Zakhele Lepasa.

“It’s a big thing as a coach that you have more weeks now. Important as well is that you have players on the pitch,” said Zinnbauer as per Sowetan Live.

“This time we don’t have so many injuries like last season. Okay‚ right now we have four or five players out‚ like [Tshegofatso] Mabasa‚ [Zakhele] Lepasa‚ Happy [Jele]‚ [Terrence] Dzvukamanja and Vincent Pule. That’s a little bit disruptive but it’s much better than last season.”

Kaizer Chiefs’ Khama Billiat, will also miss the match. The 30-year old showed flu-like symptoms on Thursday and was given time off as part of the precautionary measures against COVID-19.