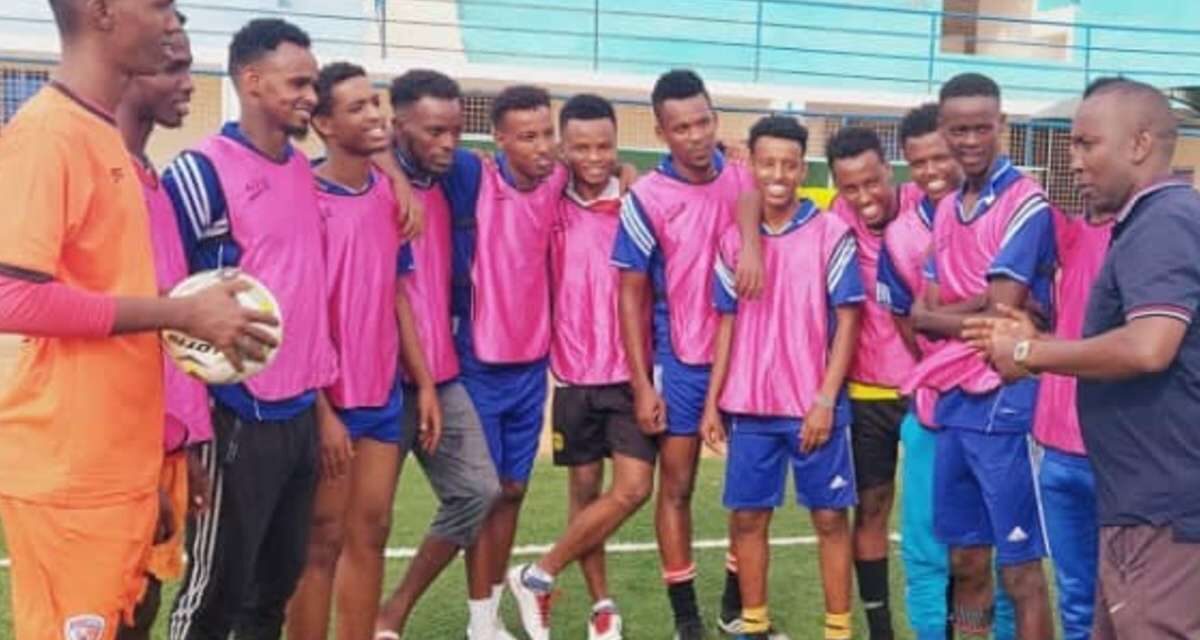 Somali top-flight club JCCI FC has lost at least four players while six others have been injured in a terrorist attack on the way to a pre-season camp in Jubaland.

The newly promoted side’s bus was bombed by unknown assailants at the southern city of Kismayo.

Police officer Mohamed Sadiq, who attended to the incident, said they believe the explosive device was planted on the bus, indicating a possibility of a suicide attack.

“The players were riding in a bus when the explosion went off, presumably inside the vehicle. There are investigations going on but we presume the device was planted onto the bus,” said Sadiq, as quoted by rnn.ng website.

Somalia’s president, Mohamed Abdulahi Mohamed, has sent his condolences to the families of the victims and blamed the attack on Al-Shabaab terrorists.

However, the group has not yet publicly assumed responsibility for the explosion.