Kaizer Chiefs midfielder Khama Billiat has been cleared to play against Orlando Pirates in the Carling Black Label Cup this evening.

The 30-year old had been ruled out after showing flu-like symptoms on Thursday and was given time off as part of the precautionary measures against COVID-19.

But after all tests were done and the player recovered, he is now available for the match and has been paired along with Samir Nurković at the front in Chiefs’ starting XI for the encounter.

The Zimbabwean received 131,527 votes to start in the game.

Pirates forward Terrence Dzvukamanja will not play today after picking up an injury.

Meanwhile, Amakhosi will start life without Willard Katsande whose contract was not renewed after it expired in June.

Kick-off is at 5 pm CAT at Orlando Stadium in Jo’burg.

Here are Starting XIs as voted by the fans. 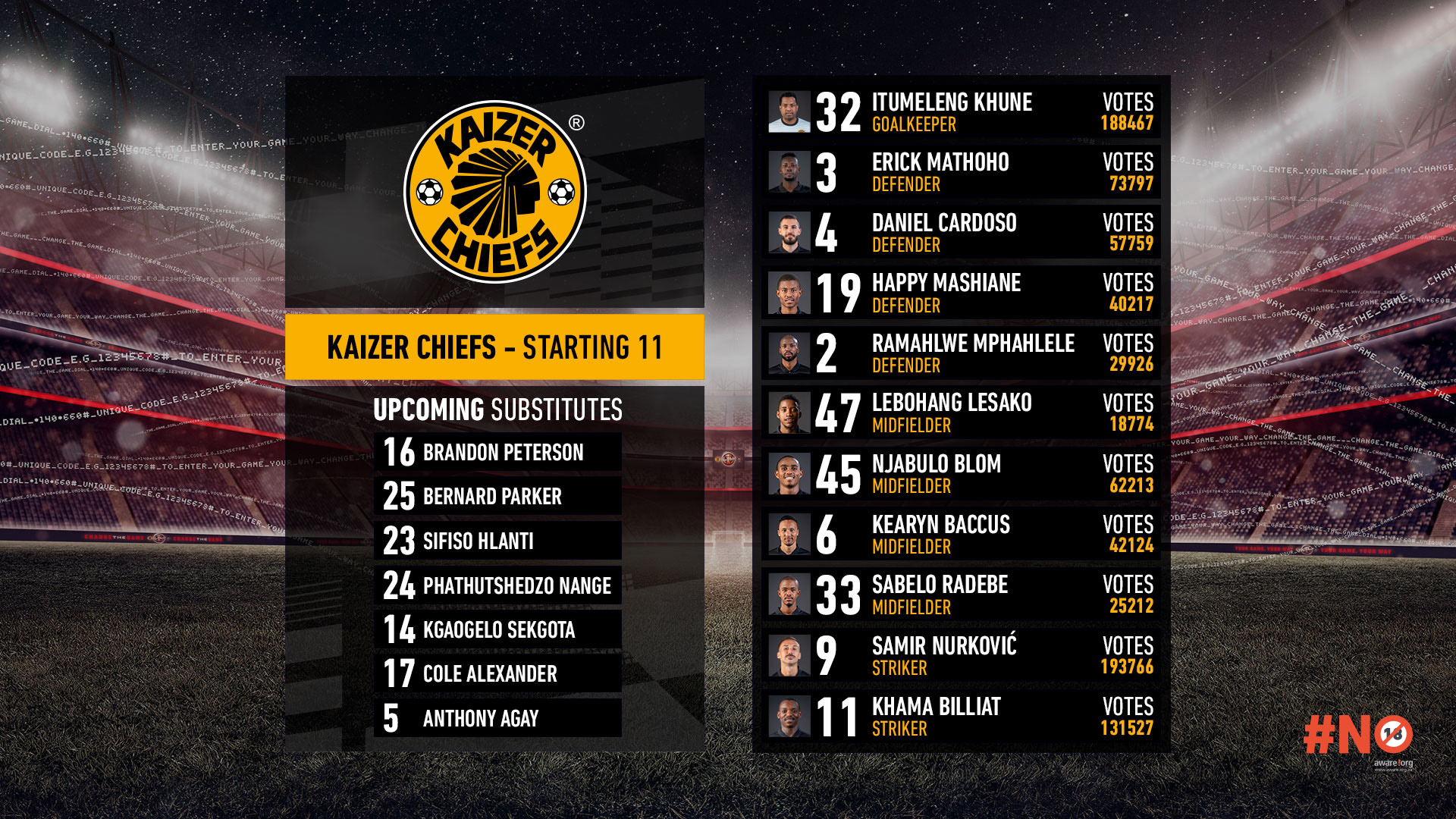 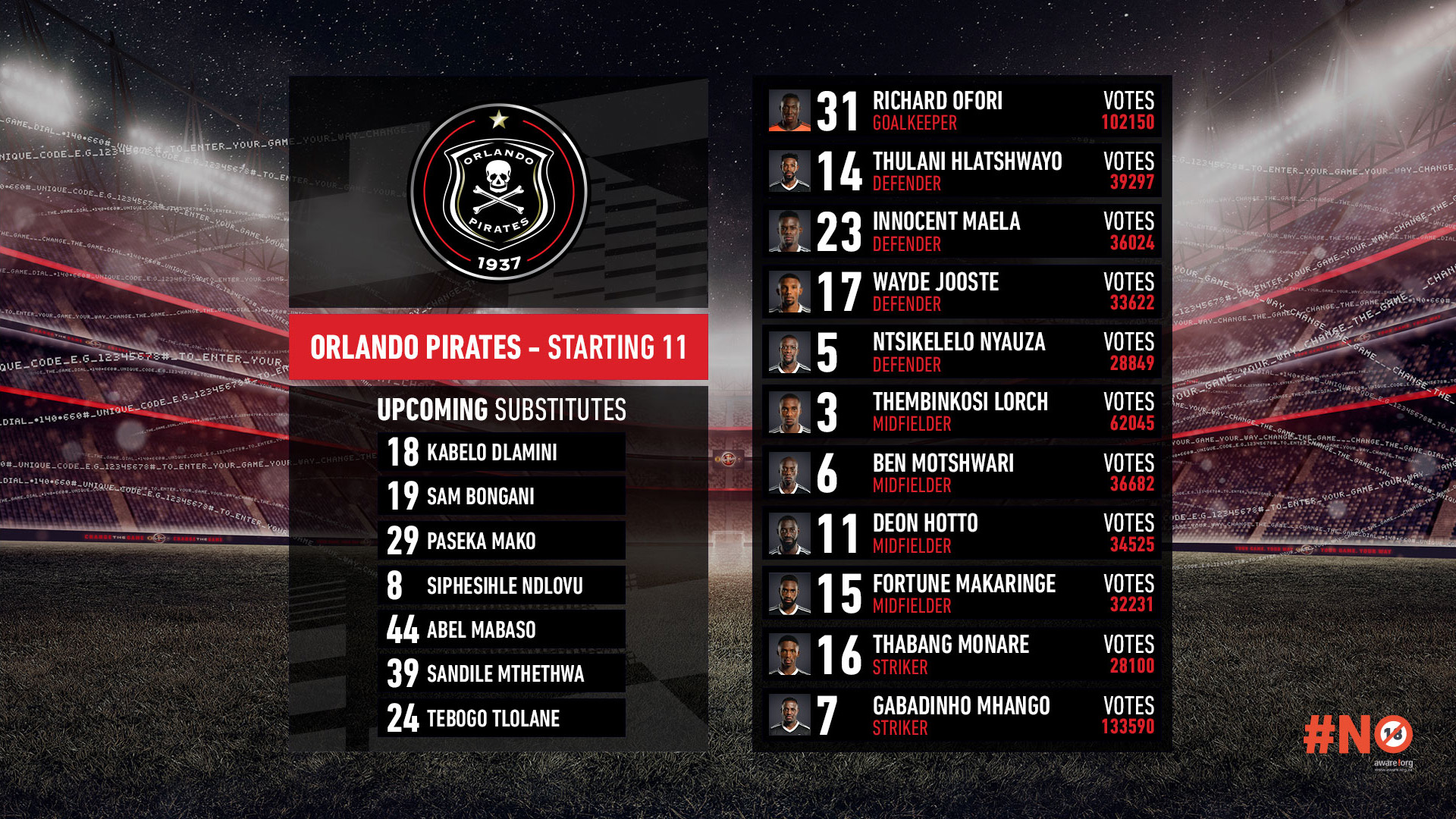