I’m getting a lot of love from Zim: Leicester City star 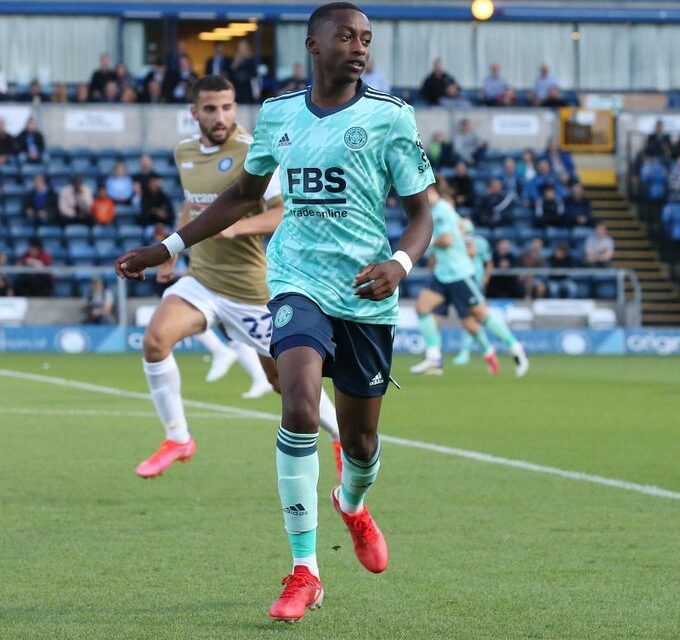 Leicester City youngster Tawanda Maswanhise says his father, Jeffrey’s, popularity in Zimbabwe has helped him attract a lot of love from his followers in the country.

Jeffrey was a top sprinter before relocating to the UK when his son Tawanda was only two years old.

And after the young midfielder got a breakthrough at the Foxes early this year, he was easily identified in Zimbabwe. He is training with the senior team and delivered some solid performances in the pre-season games.

In an interview with the club’s media, the 18-year old said: “I was born in Zimbabwe as well, but I came to England when I was two years old.

“I’m getting quite a lot of love over there because my dad obviously used to be a former sprinter for Zimbabwe and, obviously, he’s got a lot of friends and family and fans over there. They are showing a lot of love.”

He added: “I always wanted to be a footballer. My mum was into athletics as well because that’s how they met. I’ve just watched my dad all the years, so I was thinking I want to be like that someday.

“It was impressive, I was thinking one day I could be like him as well. Even my brother, he’s 25 now, he used to be a sprinter as well, and enjoyed football as well.”