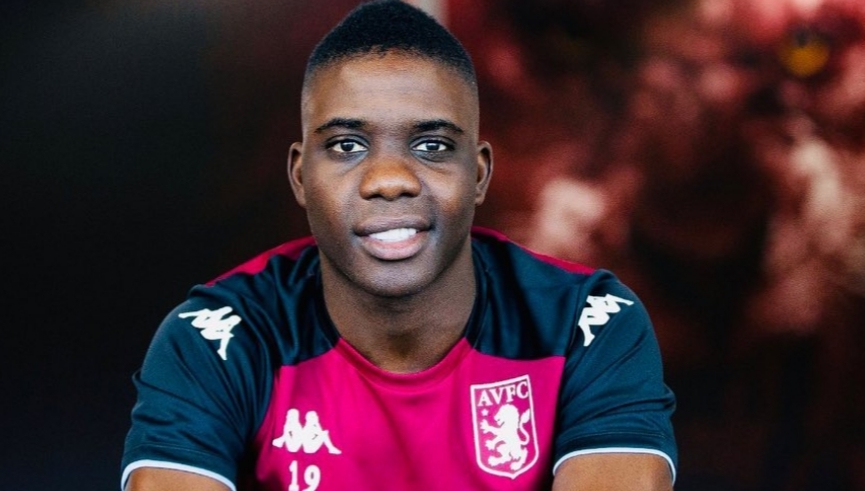 Warriors and  Aston Villa midfielder Marvelous Nakamba has been hailed for what has been described as an improvement of confidence ahead of 2021/22 English Premier League season.

The 27-year old Hwange-bred star featured for the Claret and Blue on a peripheral role last season, with some citing his ‘lack of confidence’ on the ball as a cause for concern, something which appears to have improved judging by the two pre-season friendlies against Walsall and Stoke City recently.

‘”This idea that Nakamba will see increased minutes in the near future has been reinforced through pre-season. The 27-year-old has started in both of the pre-season friendlies so far against Walsall and Stoke City which, again, suggests that the Villa coaching staff are keen to see how he has developed over the summer,” wrote Patrick Rowe for the Birmingham Live.

“In a dull performance at the bet365 Stadium against Stoke on Saturday, Nakamba was one of the few positives to take from it as he looked increasingly confident on the ball as well as displaying his usual tenacity defensively.”

“It may only be pre-season, but it is promising to know that his confidence could snowball going into the season after games like this.”

“It is integral Nakamba does in fact carry this form into the beginning of the season knowing he could well be vital in midfield in the opening games against Watford, Newcastle United, Brentford and Chelsea.”

The Zimbabwean midfielder recently reportedly attracted interest from Everton and Crystal Palace, but is set to stay at Villa.