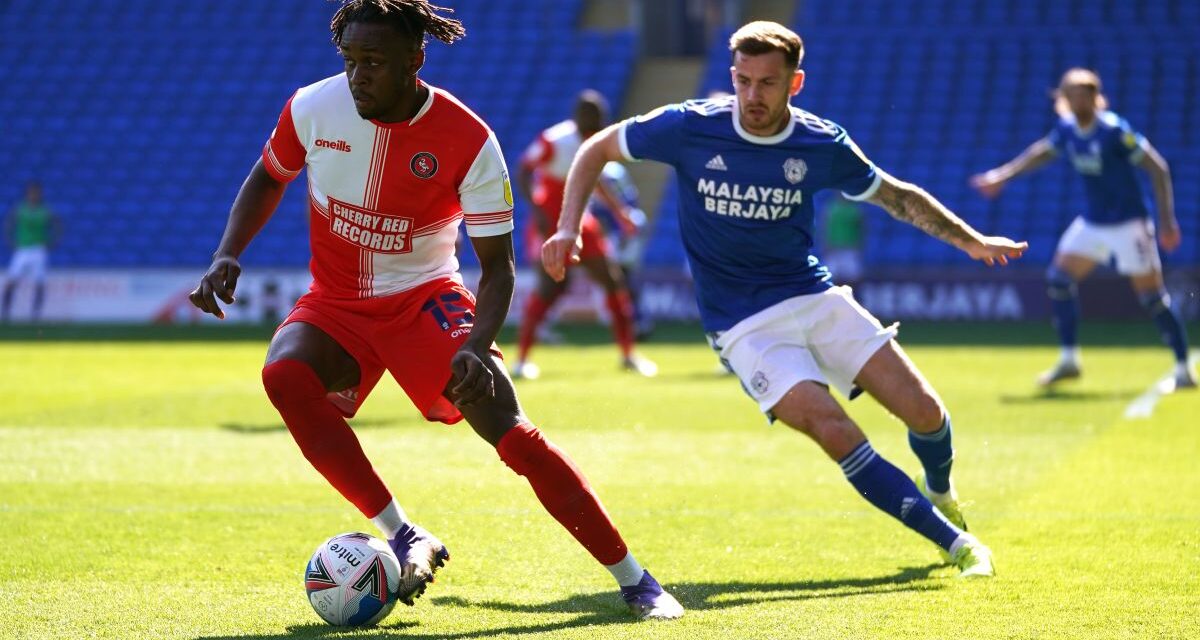 Luton Town striker Harry Cornick has been impressed by new signing Admiral Muskwe and expects more from the striker.

Muskwe signed with the English Championship side on a permanent transfer from Leicester City for an undisclosed fee last month.

The Zimbabwean featured in the team’s pre-season games andcame on as a second half substitute in the final warm-up match against Brighton last weekend.

Reflecting on the striker’s performance thus far, Cornick said: “Admiral’s (Muskwe) came in and it’s the first glimpse of what he’s done.

“He looks strong, he looks quick, he’s going to be a force to be reckoned with as well, so we’ve got so many attacking options that any three out there, or two, whatever the gaffer wants to play is going to be an attacking threat.”

Meanwhile, the transfer to Luton marked Muskwe’s return to the English Championship after spending a six-month loan spell with the now-relegated side Wycombe Wanderers last season.

The 2021-22 campaign will start this weekend with Luton facing Peterborough at home.