I have never been satisfied at Kaizer Chiefs: Khama Billiat 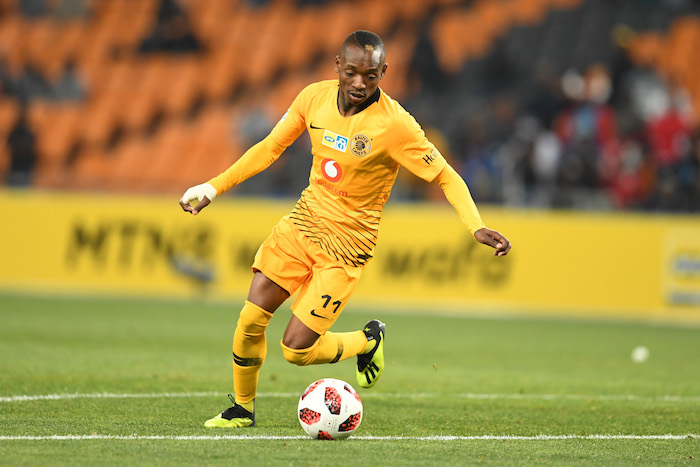 Khama Billiat says he has never been satisfied with his performance at Kaizer Chiefs and is always hungry to achieve more.

The midfielder is yet to match his top form from the past seasons before his switch to Amakhosi three years ago. He has made 84 appearances for the Soweto giants and scored 16 goals in the process.

The 30-year old is also yet to lift an official trophy at Naturena, and his stint has been riddled by injuries.

Speaking on KCTV, as cited by iDiskiTimes, Billiat said: “My performance; I am that one person that is never satisfied with my current performance, ever since I joined the club. I always want to do better.

“The more things get harder or tougher or challenging, you always learn a lot of lessons from there and it makes you better as a player, as a person.

“You get to think out of the box a little bit and it might not be the best way of learning but you have to go through it. I have never been happy with my performances since I joined, [as] I always feel there is something I need to do better.”

On his goals for the new season, the Zimbabwean said: “My goal is to play as many games as I can and learn as much as I can while I still keep playing and correct a lot of things, winning a lot of games, winning silverware,” Billiat continued.

“We need to work towards that and it’s going to need a lot of work, it’s not going to be easy. Individually, you have to look at yourself, how much are you contributing to the team and towards that dream that you want to be a part of.”