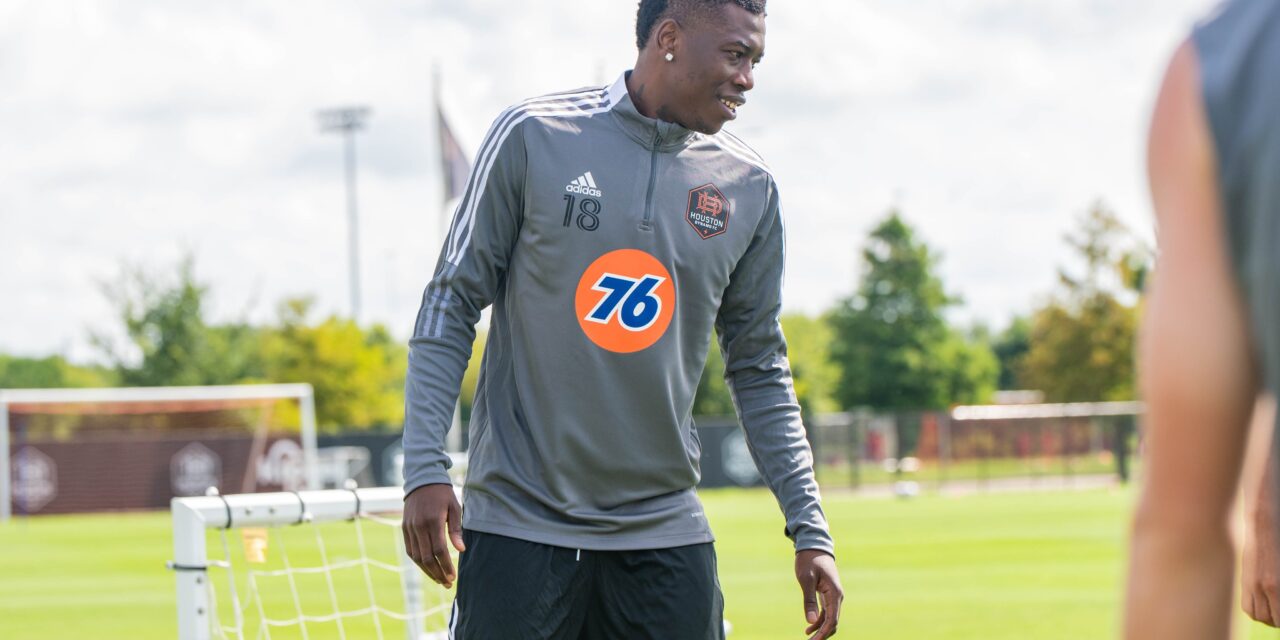 Warriors star Teenage Hadebe is still in search of his first win in the colours of Major League Soccer (MLS) side Houston Dynamo after they went down 1-2 to Austin in the Texas derby yesterday.

Hadebe made the mega move to the United States from Yeni Malatyasapor in Turkey and despite his coach Tab Ramos admitting that the team’s defence has greatly improved since his arrival, Dynamo have not picked up maximum points in the four matches he has played.

They drew the first three.

Dynamo sit 11th on the 13 team MLS Western Conference table, with 18 points from 17 matches but only 3 points separate them from 7th-placed Real Salt Lake.

They travel to Minnesota next, on Sunday.