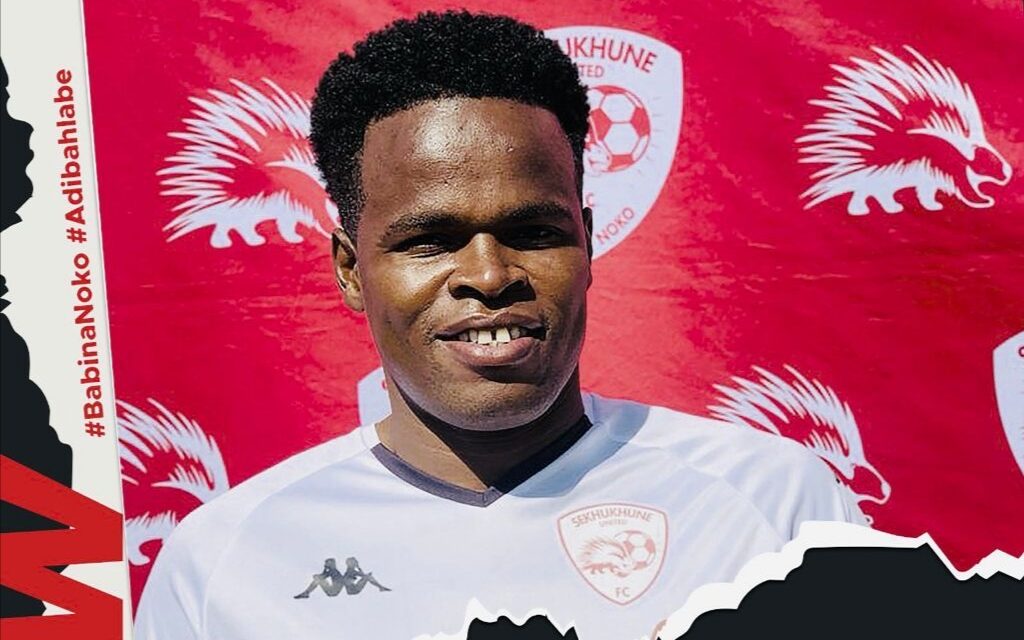 Willard Katsande says he has received massive support at his new club Sekhukhune United and promised to repay them with total commitment.

The midfielder, 35, was unveiled by the PSL newcomers on Friday along with fellow countryman Blessing Sarupinda and three other new signings. He joined the team on a free transfer following his departure at Kaizer Chiefs after his contract expired in June.

Speaking during his unveiling, Katsande said: “I’m not coming here to make up the numbers, I’m here to compete, and the team has shown lots of support to me.

“All I want to do is repay them by giving 100% commitment. What I’d like to urge the fans to continue supporting the team. We will also give our all, and we’re assembling a good squad.

“Even the squad which did well enough to win promotion had exciting talents, so we will do our best to find the right balance and continue to make you guys happy.”

Katsande and Sarupinda will link up with a couple of Zimbabweans at Sekhukhune who include goalkeeper and captain Tapuwa Kapini, striker Charlton Mashumba and midfielder Talent Chawapiwa.