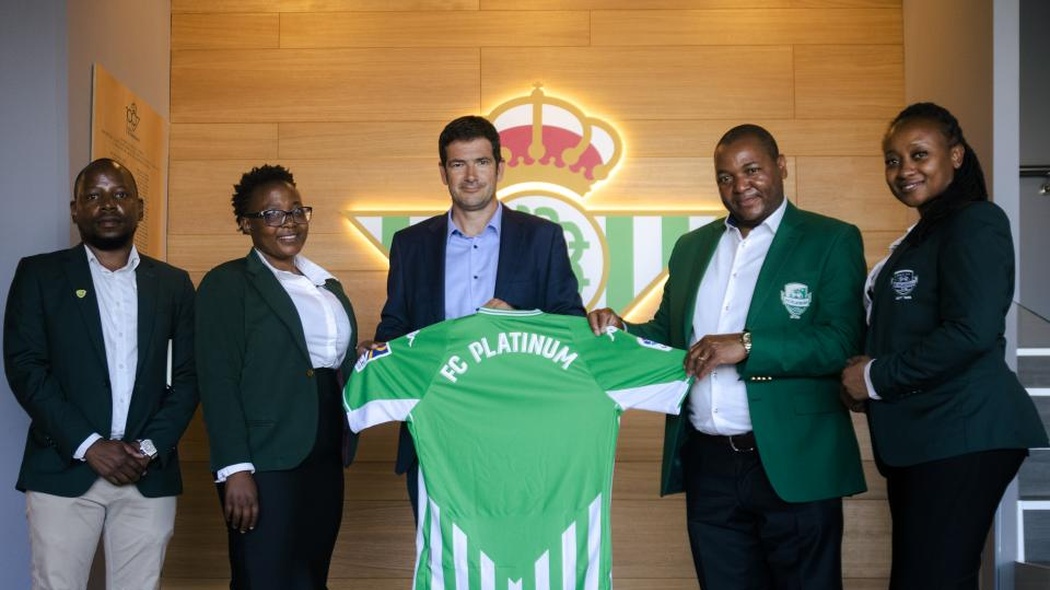 According to a statement released by the Spanish club on Friday, the collaboration will benefit the Platinum Boys through the skill and knowledge exchange programmes between the two sides.

The statement reads: “Real Betis Balompié have signed a collaboration agreement with FC Platinum, the main football team in Zimbabwe.

“This partnership will be aimed to common growth by sharing information and methodology.

“The African club will increase their expertise in fields such as fan engagement; the use of big data; monetization in social media; youth teams management, digital transformation; or new ways of revenue applied to professional football.”

The development comes at a time Betis are expanding their presence in the country.

Los Verdiblancos have an international academy in Zimbabwe, which was opened last year in October. The project is the first in Africa for the club and has two branches in Harare and Bulawayo.

The Liga outfit also has a sponsorship deals with two Zimbabwean companies – Minerva Risk Advisors and Doves Zimbabwe – in which their brands are advertised during the team’s matches.