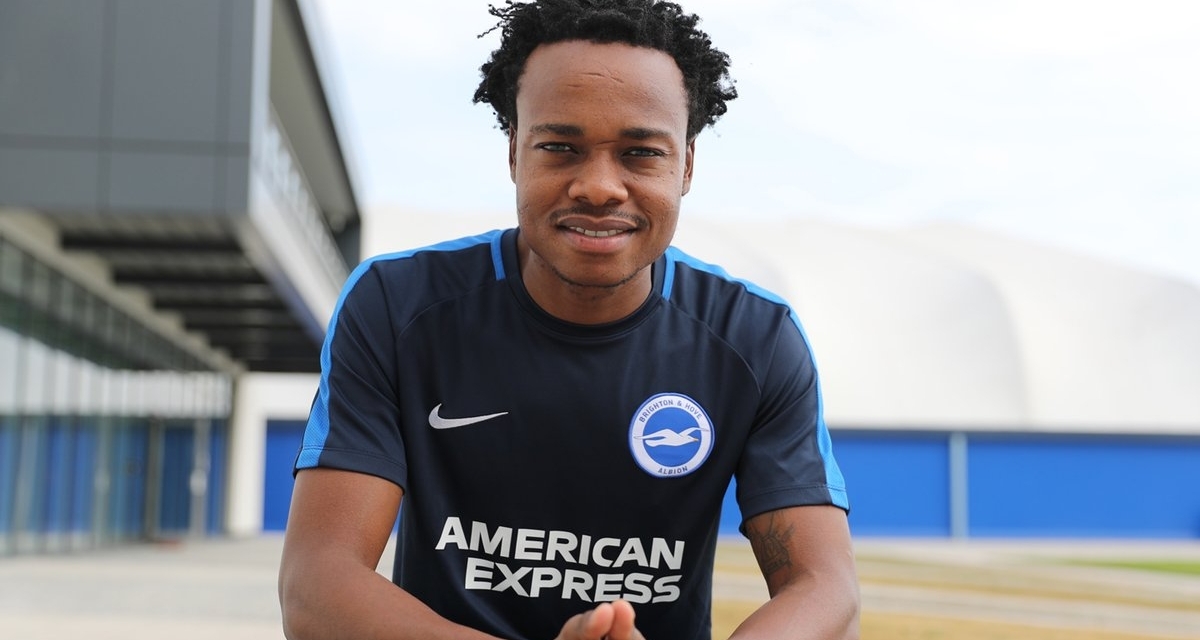 Pitso Mosimane, who is in charge of the Egyptian powerhouse, is a still an admirer of the 27-year old having worked with him at Mamelodi Sundowns, recently  admitted interest in a reunion with the forward.

It is being reported that Albion and Al Ahly have reached an agreement for the loan deal, and the announcement will be made soon.

Tau has struggled for game time at  Brighton since joining from Masandawana.

Work permit issues previously forced the Premier League side to loan him to Belgian outfits Anderlecht and Club Brugge.

He has since gotten his permit in England but still not guaranteed minutes at Brighton.