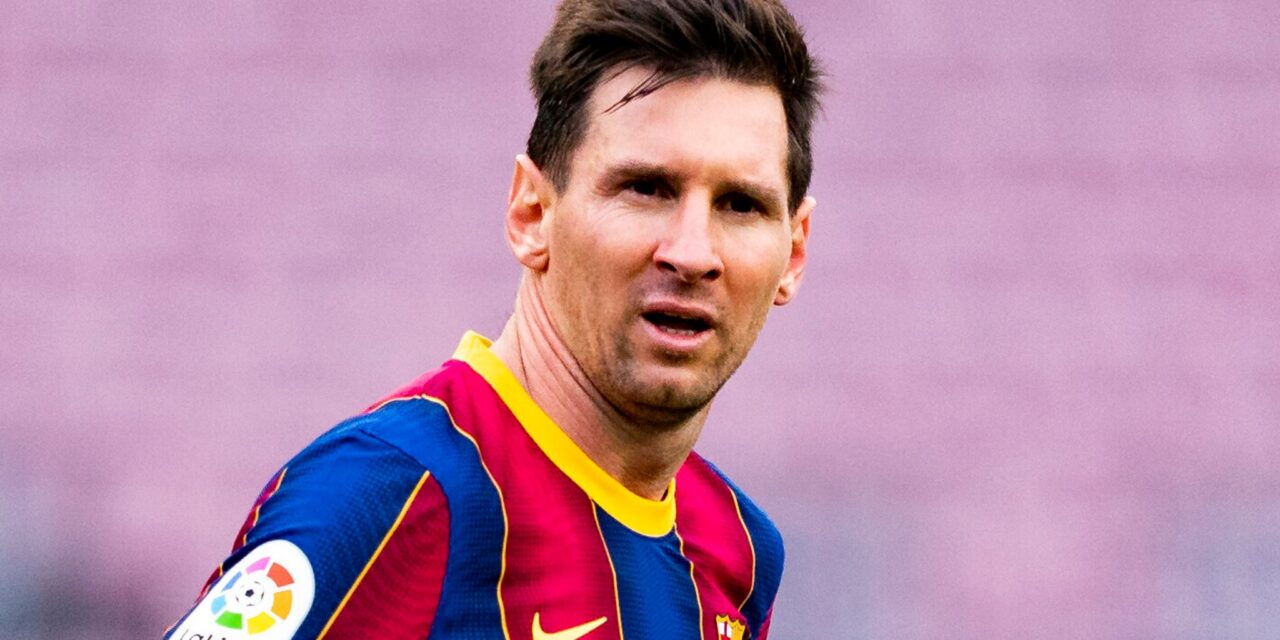 Paris Saint-Germain are close to sign Leo Messi on a free transfer after his departure at Barcelona was confirmed on Thursday.

The 34-year-old Argentine did not renew his contract Camp Nou, ending his 18-year spell at the club.

According to reports in France, PSG have been the only team to directly approach the player in the past 24-hour and have offered a two-year contract with an option to extend it with another season.

The French Ligue 1 giants are expected to submit their official offer in the coming hours and a meeting with Messi’s father Jorge, will take place on as they look to finalise an agreement.