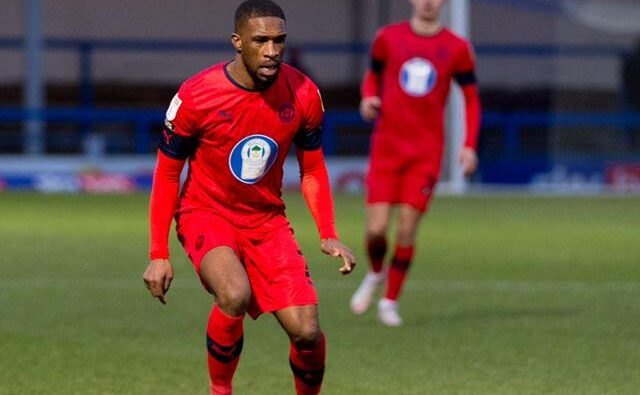 Tendayi Darikwa has been named the captain of Wigan Athletic ahead of the 2021-22 season.

The Zimbabwean defender is taking over the armband from goalkeeper Jamie Jones who will remain part of the team’s leadership.

Announcing the news, Latics coach Leam Richardson told wiganathletic.com: “This year, we will have Tendayi Darikwa as Captain, and Max Power as vice-captain.

“I have got that relationship with them from the past, and I feel they have the qualities to take it on. They can be that go-to between the management group and the playing squad, and they can solve any issues or problems.

“They are very experienced lads, and they have got the compassion from most of the lads.”

The Warriors star joined the English League One side in January following his switch from Nottingham Forest on an initial six-month contract. He signed a new deal last month to keep him at the club for the next two seasons.

Reacting to the news on his Instagram account, Darikwa, 29, said: (I’m) honoured to be named captain of such a great club. Myself, the players and all the staff will do everything we can to achieve our goals this season. Can’t wait to have you all back with us.”

Wigan will begin their League One campaign on Saturday against Sunderland. Kick-off is at 4 pm CAT.