What’s next for Walter Musona? 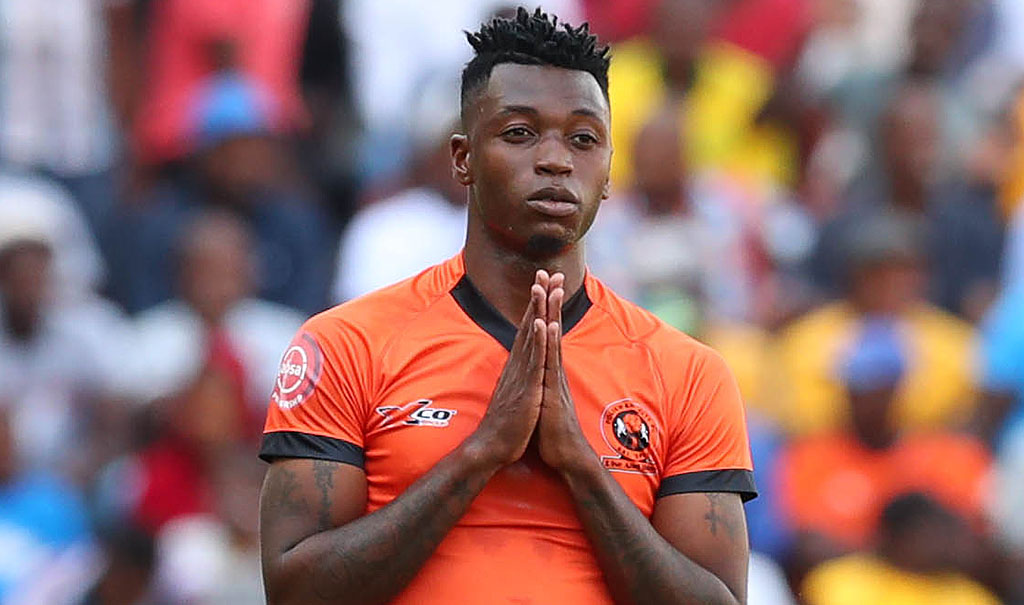 For a player who once dazzled in the South African top-flight, Walter Musona’ career has admittedly taken a turn for the worse in the last few years.

The former FC Platinum star scored brilliant goals for Limpopo-based Polokwane City before Rise and Shine got relegated at the end of the 2019/20 season.

The cracker of a free kick he scored at the FNB Stadium against Kaizer Chiefs on January 15 2018 in particular, had Itumeleng Khune clapping hands in praise.

After City were relegated to the Glad Africa Championship, Musona joined Sekhukhune United, who back then were still in the South African second tier division.

He rarely featured though, in the season the club eventually won promotion and was inevitably shown the exit door despite Babina Noko having five Zimbabwean players within their ranks.

What’s next for Walter Musona?