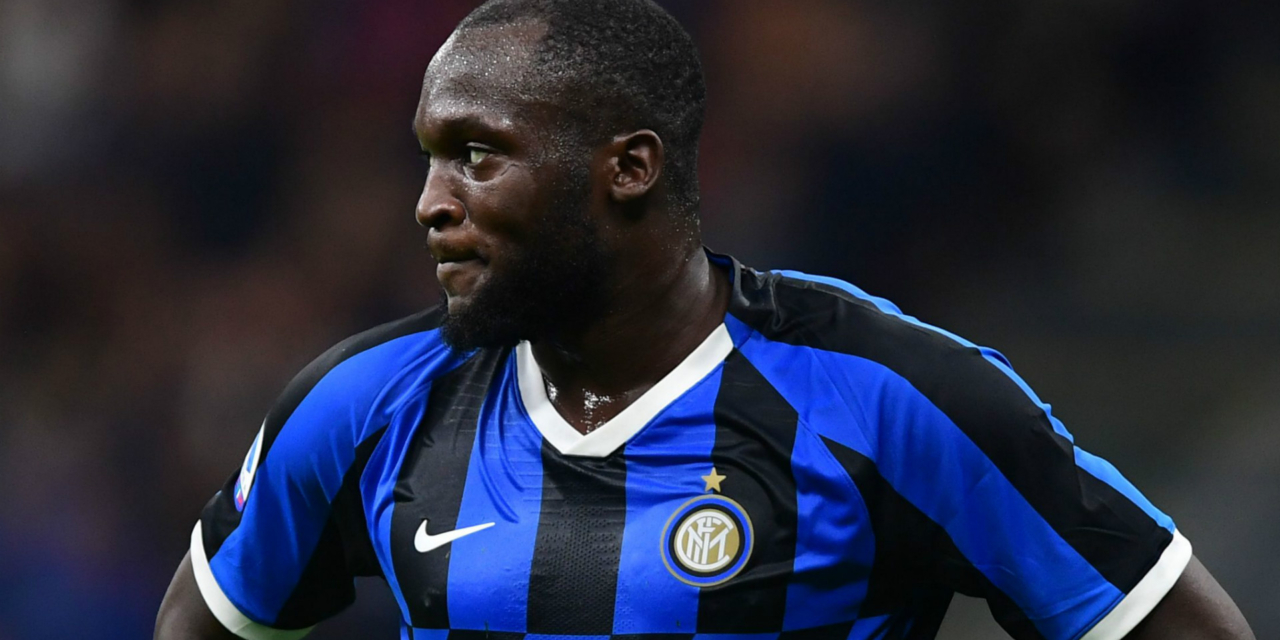 Chelsea have agreed a deal with Inter Milan to sign Romelu Lukaku for a club-record €115m ($135) deal.

The Belgian striker is expected to sign a five year contract worth to mark his return to Stamford Bridge eight years after leaving for Everton.

According to reports in England, the negotiations are at an advanced stage and only the final details need ironing out before the transfer is completed,. Personal terms have also been agreed, paving the way for the transfer.

There will be no other players included in the exchange, with Inter set to receive the whole total of the transfer fee in cash.

The development follows after Lukaku had claimed that he wants to stay at the San Siro, even after the departure of influential coach Antonio Conte in May.

However, he has been persuaded to have a change of heart, with Chelsea readying a huge contract offer.

The 28-year old joined Inter in 2019 from Manchester United and won the Serie A last season.