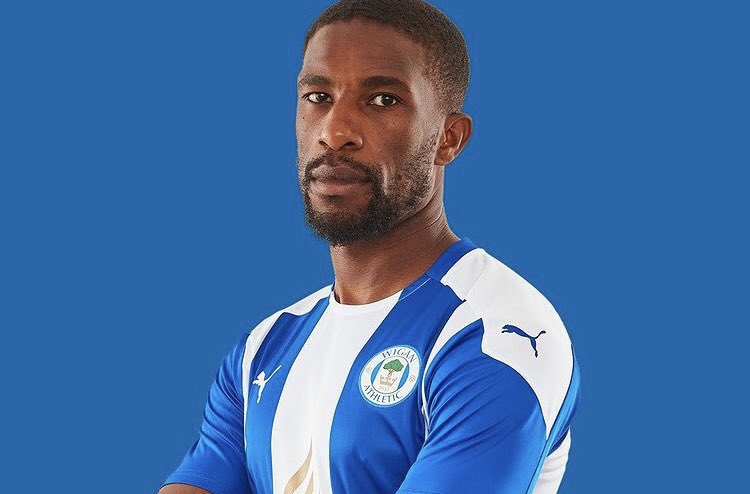 Darikwa (29) joined The Latics from Championship side Nottingham Forest in January this year.

The club took to their website to announce the development.

“We can confirm that Tendayi Darikwa is the Wigan Athletic captain for the 2021/22 season, with Max Power and Jamie Jones forming the Club’s leadership team as vice-captain and Club Captain.”

“With over 200 appearances in English football, and having worked with manager Leam Richardson before at Chesterfield, the new Latics skipper will look to lead the Club into a successful new era.”

Richardson said: “This comes from the likes of Jamie Jones and Ben Amos. Jack Whatmough is a leader himself, and Tom Naylor has represented a fantastic Football Club in Portsmouth as captain, too.”

“But this year, we will have Tendayi Darikwa as Captain, and Max Power as vice-captain.”

Darikwa described the move as an honour.

“Honoured to be named captain of such a great club. Myself, the players and all the staff will do everything we can to achieve our goals this season. Can’t wait to have you all back with us “, he wrote on Twitter.