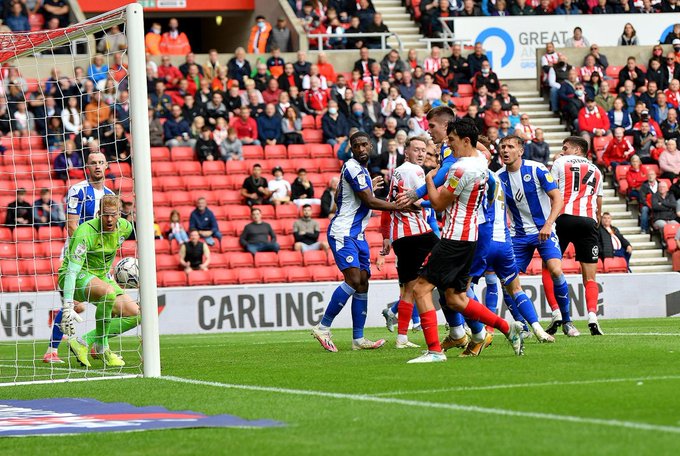 Several Zimbabwean players in Europe were in action on Saturday as the 2021-22 football campaign officially got underway.

In England, Warriors striker Admiral Muskwe made his competitive debut for Luton Town in the Championship season opener against Peterborough.

The 22-year old moved to the Hatters last month after completing a permanent transfer from Leicester City.

He came on as a 78th-minute replacement for Harry Cornick as his side went on to win 3-0 in the match.

In League One, Tendayi Darikwa led Wigan Athletic, for the first time since assuming the captaincy, in the 2-1 defeat at Sunderland.

The defender had a decent outing but could not help his team to a positive start.

Macauley Bonne came from the bench and scored an equalizer on his competitive debut for Ipswich Town in the 2-2 against Morecambe.

The striker moved to the League One side on a loan transfer from QPR.

In France, Tinotenda Kadewere was an unused substitute in Lyon’s Ligue 1 opener against Brest.

The striker recently recovered from a thigh surgery that kept him out for three months.

The 25-year old featured in Les Gones’ final pre-season friendly against Porto on Saturday, coming on as a 63rd-minute substitute. He missed the team’s other warm-up games as he battled to return to full fitness.