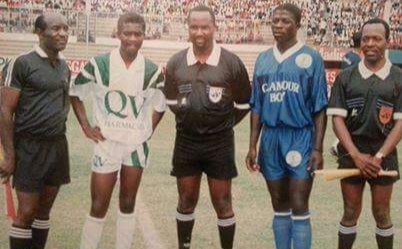 The local football family has been robbed of yet another legend- legendary former CAPS United captain Joe ‘Kode’ Mugabe has breathed his last.

Mugabe died in the United Kingdom where he was now based, in the early hours of Sunday, but the cause of his death is still unknown.

The Soccer24 family sends its heartfelt condolences to the Mugabe family, CAPS United and the local football-loving public at large, in the wake of this sad news.