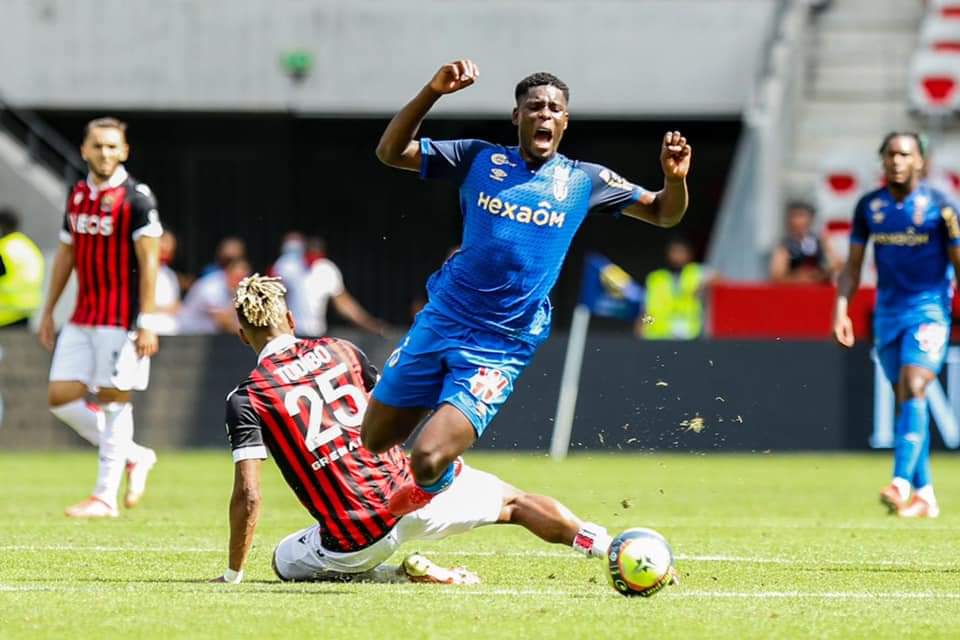 Some top-flight leagues in Europe have started while some are days away- here is how Zimbabwean players abroad fared for their respective clubs, in an action-packed weekend.

Tendayi Darikwa captained Wigan Athletic for the first since being named as skipper of The Latics, who began their 2021/22 English League One campaign with a 1-2 defeat to Sunderland.

The defender was involved in the goal scored by Wigan.

In the English Championship, Admiral Muskwe came on in the second half, as Luton Town cruised past Peterborough; 3-0 in the season opener.

Still in the English second-tier, Jordan Zemura started for Bournemouth, in their 2-2 draw with West Bromich Albion.

In the Major League Soccer (MLS), Teenage Hadebe’s search for his first win in the colours of Houston Dynamo continues, after the Texas-based side suffered their consecutive league defeat, a 0-2 defeat to Minnesota United.

Hadebe did start for Tab Ramos’ charges and played the entire game.

Tino Kadewere was an unused substitute as Olympique Lyon kicked off their 2021/22 Ligue 1 season with a 1-1 draw with Brest.

The lanky striker recently recovered from a thigh injury the Les Gones technical team decided against risking him.

Still in the French top-flight, Marshall Munetsi started for Stade de Reims, who played out a goalless draw with Niece.

Marvellous Nakamba started for Aston Villa, in their final pre-season friendly, a 3-0 thumping of Italian lower division side Salernitana.