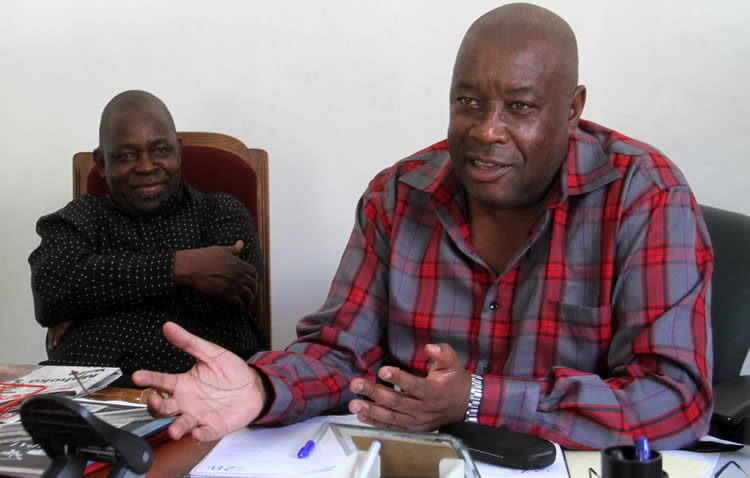 Sibanda passed on at Mater Dei Hospital in Bulawayo at the age of 64.

Details on his death are still sketchy, but it’s understood he has not been feeling well for some weeks.

Highlanders posted a message of condolence, saying: “It’s a Dark day for the club, a dark day for Zimbabwean Football.

The loss comes at a time the country is mourning the death of former CAPS United captain Joe Mugabe.

Mugabe died in the United Kingdom where he was now based, in the early hours of Sunday aged 53 years old.