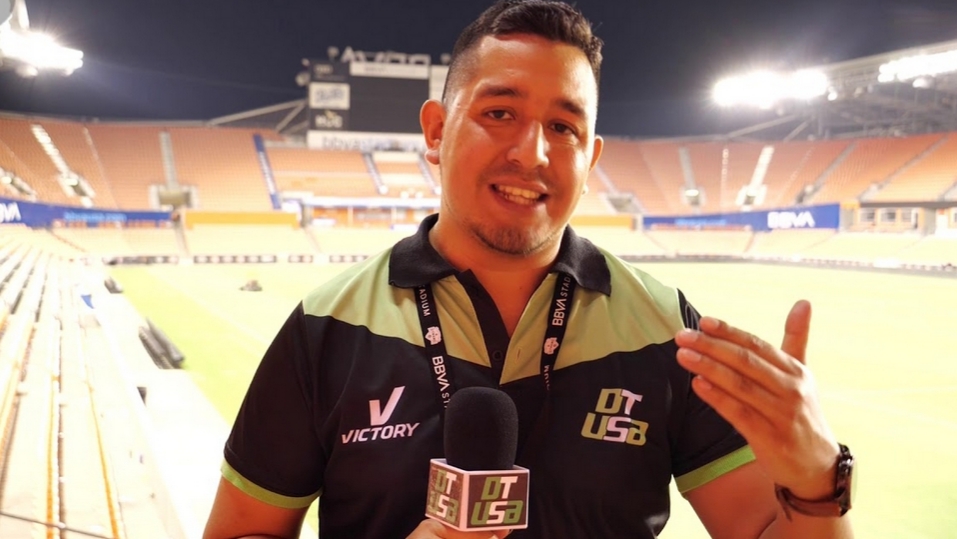 In an attempt to bolster their defence, the Texas-based side spent a reported $1.6 million to sign Hadebe from Turkish Super Lig side Yeni Malatyaspor and also extended the contract of central defender Tim Parker.

Araiza, who covers soccer in Houston and writes for The Striker Texas, believes both were not good moves.

“May be early still but I’m going to say extending Tim Parker and signing Teenage Hadebe wasn’t the way to go. Ted Segal jumped the gun on those moves just to have something to show for as his first orders of business,” Araiza wrote on microblogging site Twitter.

What might have triggered his thoughts is that Dynamo have lost back to back league matches but overally, Tab Ramos’ charges are on a 11-game winless run.