People shouldn’t get too emotional about Katsande’s release at Chiefs: Nengomasha 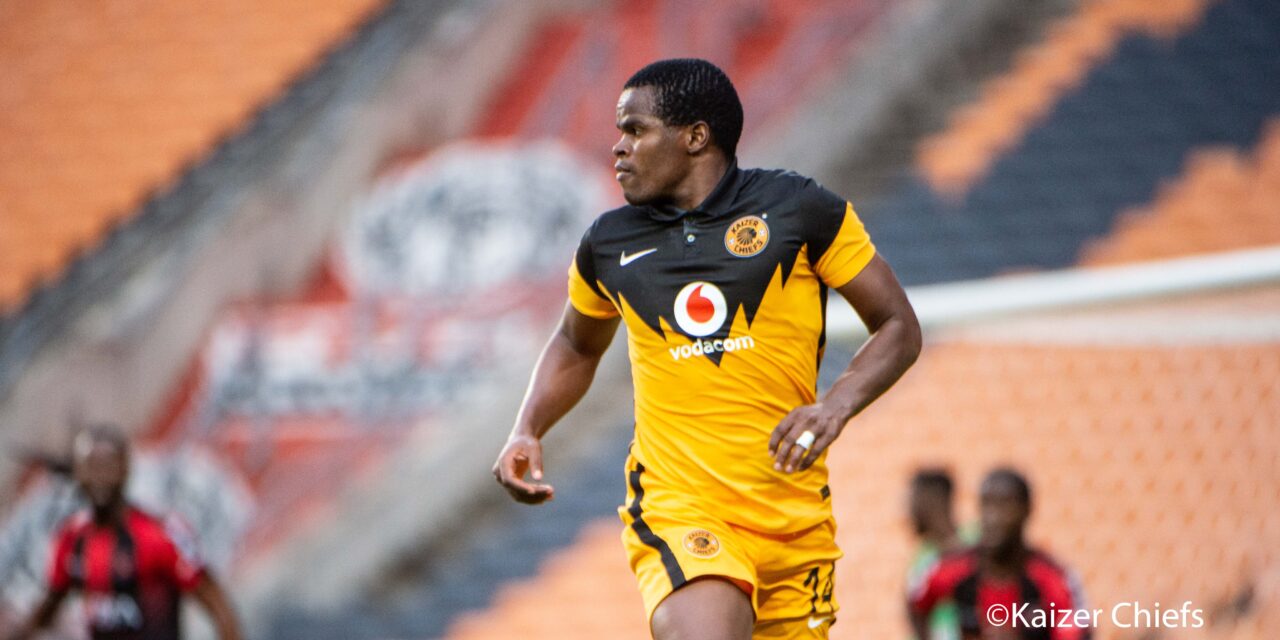 Former Kaizer Chiefs midfielder Tinashe Nengomasha says Willard Katsande’s departure at the club was bound to happen and people should not get too emotional about it.

The release, however, was met with emotions as many people wanted the player to remain for another season.

But Nengomasha believes Katsande no longer had a place in the Amakhosi squad following the arrival of some new players.

He told The Sowetan Live newspaper: “People are making a mistake if they talk about football that way, that when one player gets a contract one must also get it,” Nengomasha told Sowetan Live.

“Let’s not take football with emotions. Let’s be honest… how many midfielders Chiefs signed? Football is business, you can’t have many players in one position, so I believe it was about time Willard left because the club acquired more midfielders.”