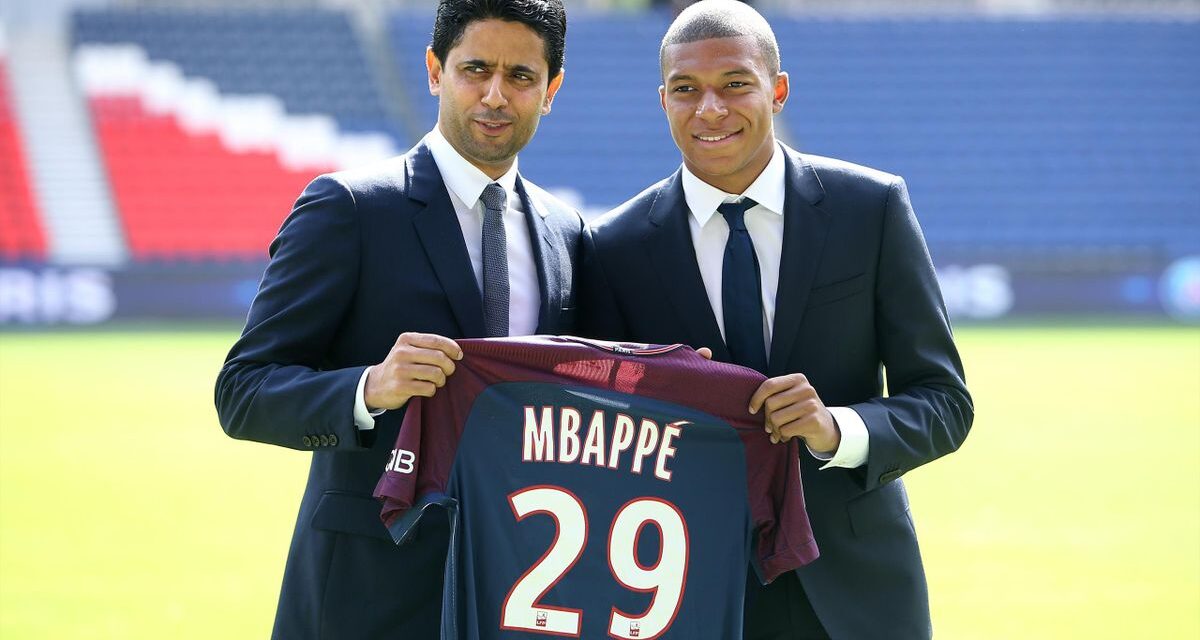 Paris Saint-Germain president Nasser Al-Khelaifi says Kylian Mbappe will remain at the club despite the signing of Lionel Messi.

Mbappe’s future has been the subject of much speculation in recent months, with the 22-year old yet to reach an agreement over a contract extension with the Ligue 1 giants after entering the final 12 months of his current deal.

He is being heavily linked with Real Madrid while Liverpool also wait in the wings for the France international.

Speaking at the unveiling of Messi on Wednesday, Al-Khelaifi said: “I think everyone knows what Kylian’s future is, he is a Parisian. He’s said that he wanted a competitive team – there’s no excuse to do anything else now.”

On suggestions that the Financial Fair Play rules won’t allow PSG to register their new signing plus Mbappe and Neymar at once, Al-Khelaifi said: “We are always attentive to Financial Fair Play. It’s the first thing we check when signing somebody. I think the media need to focus on the positives and not just the negatives of these moves.”