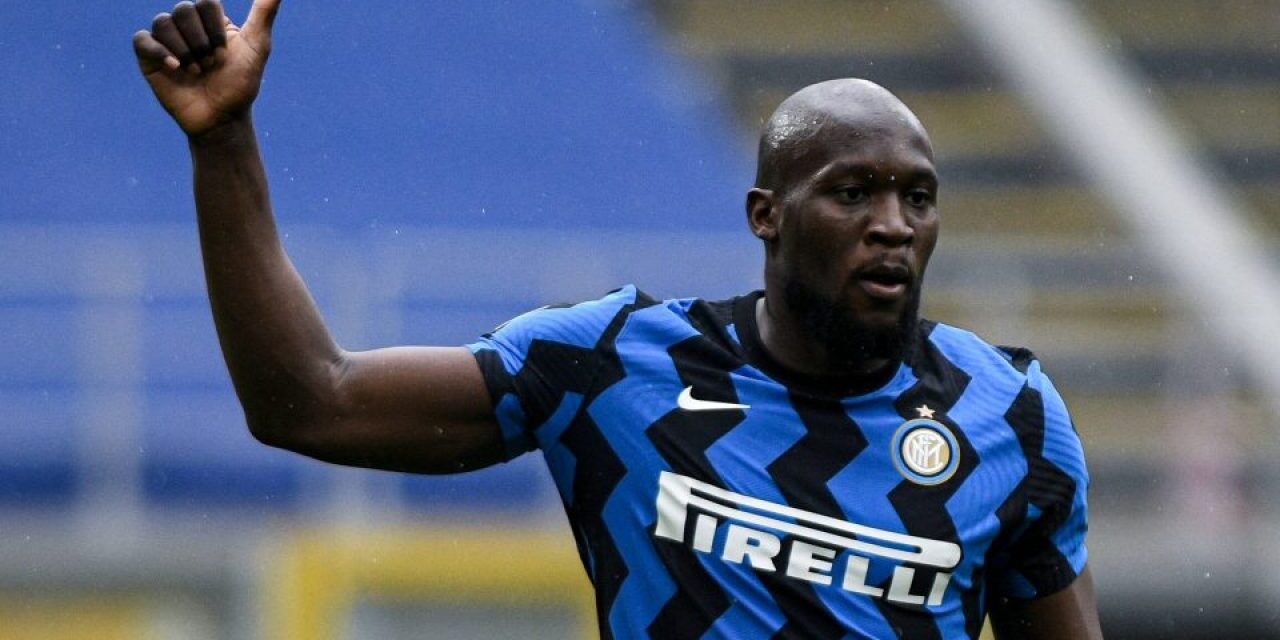 Chelsea have completed the signing of Romelu Lukaku from Serie A ginats Inter Milan.

The Roman Abromovic-owned side splashed a staggering £97.5 million (€115 million) to bring back the 28-year old Belgian to Stamford Bridge.

Lukaku left the Blues in July 2014 for Everton, where he made 110 appearances and scored 53 goals.

In 2017, he moved to Manchester United, who then sold home to Inter Milan.

At San Siro, the big striker scored 64 goals in 95 games.