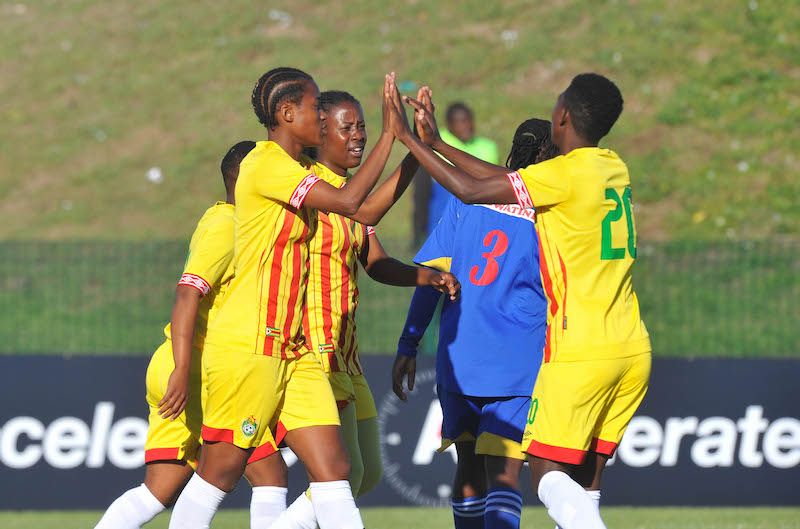 The national women’s team, Mighty Warriors, has been drawn in Group B at the 2021 Cosafa Women’s Championship scheduled for next month in South Africa.

The tournament will happen between September 15-26 and twelve teams will take part.

Zimbabwe are in the same pool along with 2020 runners-up Botswana, and guest nations Tanzania and South Sudan.

The top teams in each pool together with the best-placed runner-up will advance to the semifinals of the competition.