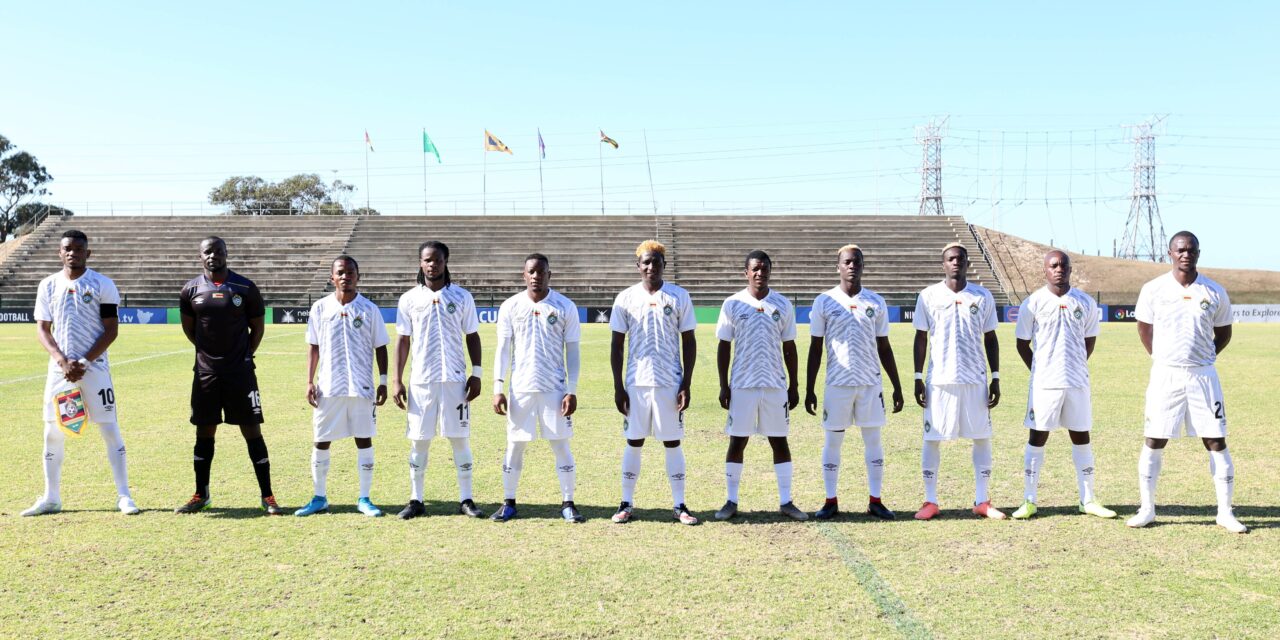 The Zimbabwe national team has dropped on the latest FIFA Rankings released on Thursday.

The Warriors were in action at the COSAFA Cup in July but put a dismissal performance as they bowed out of the tournament in the first round.

They failed to win a match in their group, only managing two draws in four games.

According to the latest ranking, they have dropped one place to number 108 in the world and two spots to number 26 on the continent. They also lost four points and now have 1172 points.

The latest rankings will be used in the seeding of the teams for the draw of the Afcon 2021 finals scheduled for January next year in Cameroon. The draw ceremony will take place on August 17.

Zimbabwe are among the twenty-four teams that qualified for the competition.

Only seven teams – Sudan, Comoros, Equatorial Guinea, Ethiopia, Guinea-Bissau, Gambia and Malawi – are placed below the Warriors meaning they will be seeded lower pots.

Meanwhile, Senegal still remains the highest ranked team in Africa while Belgium retained the top spot in the world.