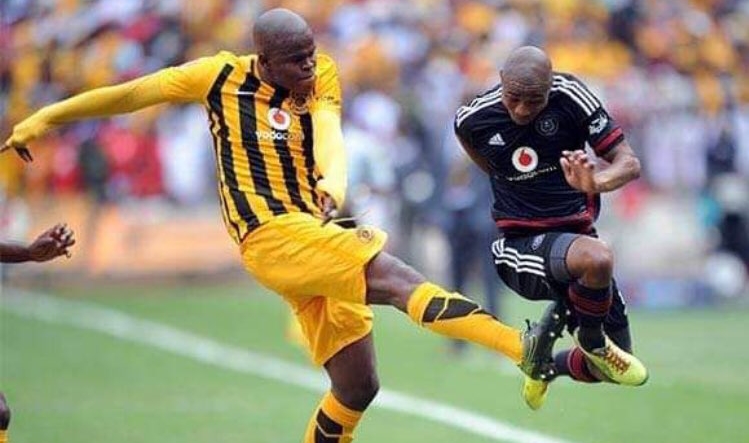 Katsande was shown the exit door at Naturena after 11 years of service and was replaced by Alexander (32).

Seale opines that the South African is way better than Katsande, and the former is a huge upgrade for the Glamour Boys.

“Kaizer Chiefs bought players, and you can see there has been a huge improvement from last season,” Seale told South African publication Kick Off.

“But to get those players to gel is another thing. Let’s make an example of Sekgota, he’s a brilliant player and a good signing, but he looked lost yesterday.

“I want to compliment Cole Alexander. Yes, the role that he is playing is the one that Katsande played. I think he is even doing three times better than Katsande; also he’s a local boy. He reminds me of Wellington Manyathi,” he added.