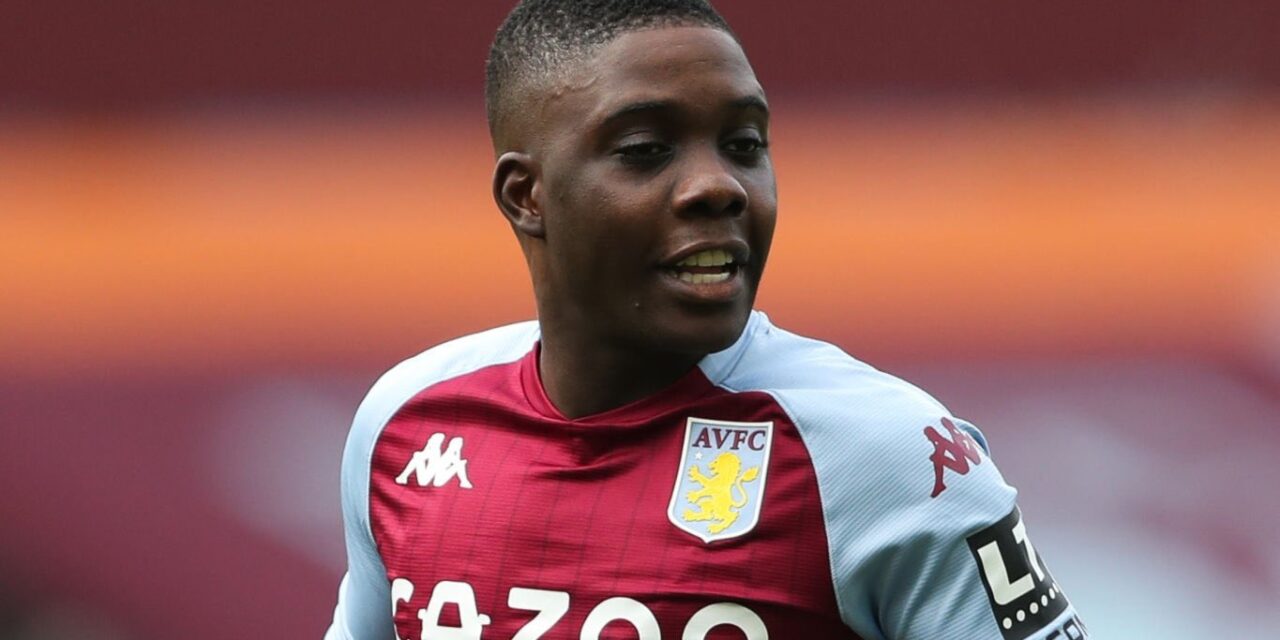 Everton Manager Rafa Benitez has been urged to sign Marvelous Nakamba from Aston Villa to provide competition for Allan Marques or even replace the Brazilian.

The 27-year-old Warriors star has is reportedly on the radar of Everton and Crystal Palace, with both sides monitoring his situation at Aston Villa, where he played a peripheral role last season.

Noel Whelan, a former English footballer who now works as a pundit on BBC Radio, believes Benitez needs to sign the Zimbabwe to ‘provide energy’ in the midfield department.

“Everton bought a couple of midfield players last season, very good ones at that, who bring energy. Maybe Rafa Benitez has seen something in the side that he feels they need to be successful and progress. “Look, you can never have enough energy in midfield. That’s the place on the field that you want to control and dominate,” Whelan told Football Insider.
“To have somebody with a bit more energy and tenacity about him. You’ve got Allan that they brought in last year in that defensive role. “There’s going to be competition for places there’s quite a lot of midfield players and all vying for spots.”
“We know every time a new manager comes in he always wants to bring in his own players.
That’s his stamp on the team. This (Nakamba) could be one player he’s looked at before and feels could bring some energy and life to that midfield,” he added.
Nakamba still has three years left on his current contract at Villa Park, which he signed when he joined the Claret and Blue from Club Brugge for a reported 11 million pounds, in 2019.