Goal against Sundowns: A huge confidence-booster for Billiat 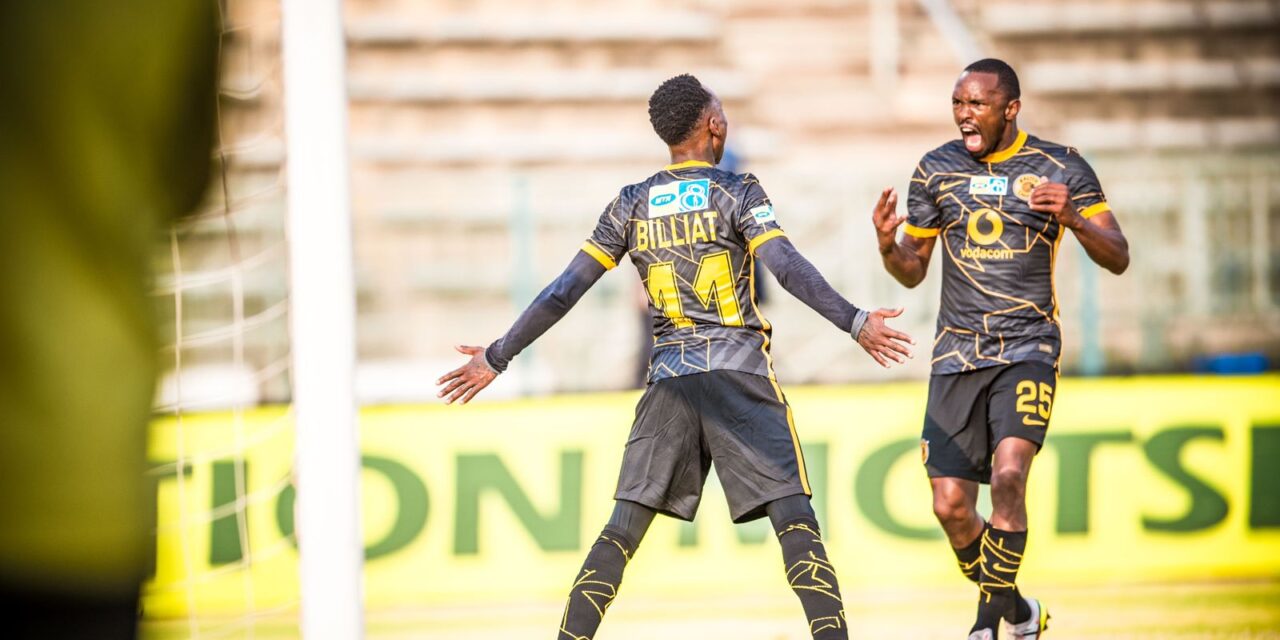 Anyone who has watched Khama Billiat in the colours of Kaizer Chiefs recently might agree that the trickery and deft touches have been there.

The diminutive Zimbabwean winger was introduced in the second half of the CAF Champions League final against Al Ahly last month and dispite Amakhosi coming second best to Pitso Mosimane’s charges, Billiat did show some flashes of brilliance.

His passing was on point, and so was his off the ball movement.

The same can be said of the Carling Cup final against Orlando Pirates recently, when despite showing signs of lack of fitness, Billiat did look sharp, a view shared by coach Stuart Baxter as the week after the game, wore on.

What was only lacking in the Mufakose-bred winger’s game, was a confidence-boosting moment because clearly, he was low in that regard.

It arrived in some fashion yesterday.

With the Glamour Boys trailing 1-2 in yesterday’s MTN 8 quarter-final against Mamelodi Sundowns, Billiat’s former strike partner at the Pretotia-based side, Keegan Dolly was introduced in the 59th minute.

It took 21 seconds for the Bafana Bafana star to make an instant impact- his well-threaded through pass in the Sundowns box found Billiat, who made a pefectly-timed run, and slotted the ball in the top corner, giving Kennedy Mweene no chance at all.

From the wild celebrations which followed, you could tell that the Chiefs players and technical team, even Football Manager Bobby Motaung, were not just celebrating an equaliser, they were celebrating a sign of things to come as far as Billiat and Dolly are concerned.

Yes, Chiefs went on to lose the game in the penalty shootout but two huge take-aways are there for all to see; the team came back from 0-2 down and the Billiat- Dolly combination worked, something which is promising for either of them.

Billiat getting his confidence back will be good for Baxter, similarly for Warriors coach Zdravko Logarusic, who will praying for the nimble-footed winger to be at his best when Zimbabwe host South Africa in a crunch World Cup qualifier next month.