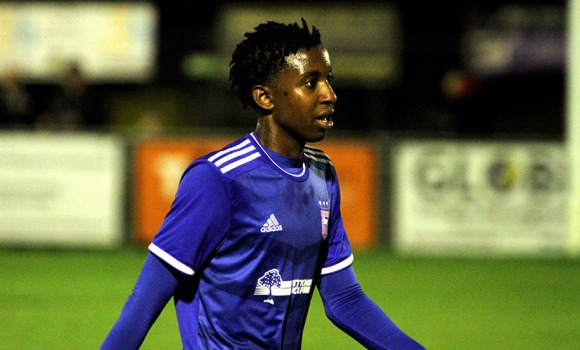 Zimbabwean starlet Tawanda Chirewa scored for Ipswich Town U-23 in their season opener, a 1-2 loss to Coventry City U-23 on Monday.

The highly-rated17-year old, who signed his first professional contract at the club in November last year, restored parity for Ipswich in the 67th minute, after Fabio Tavares had given Coventry an early lead in the first half.

Chirewa curled into the top corner just after the hour mark to level matters for his side.

They unfortunately conceded late to lose the contest 1-2.