I will be supporting Zimbabwe at AFCON: Lucas Radebe 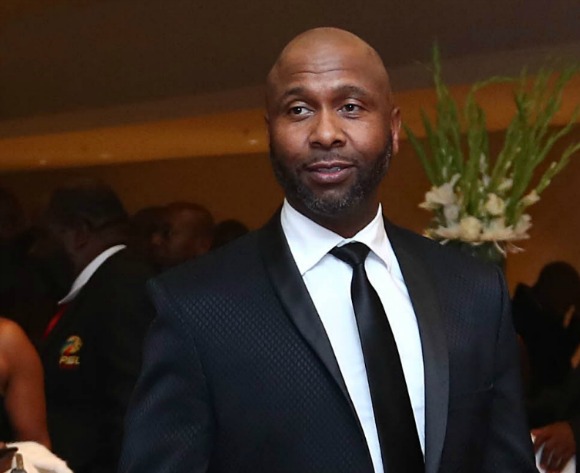 Legendary former Bafana Bafana captain Lucas Radebe has revealed he will be rooting for the Warriors of Zimbabwe at the AFCON 2021 finals in Cameroon.

The rescheduled continental showpiece roars into life in January, with Zimbabwe being there for the third consecutive time.

Speaking at the draw in Cameroon, where Zdravko Logarusic’s charges were placed in Group B with 2019 finalists Senegal, Guinea and Malawi, the former Leeds United man was asked which team he will be rooting for and said: “I will go for Zimbabwe, I think they have played well.

“They have not gone through the qualifying stage by fluke.

“I think they are of the most promising team we have seen.”